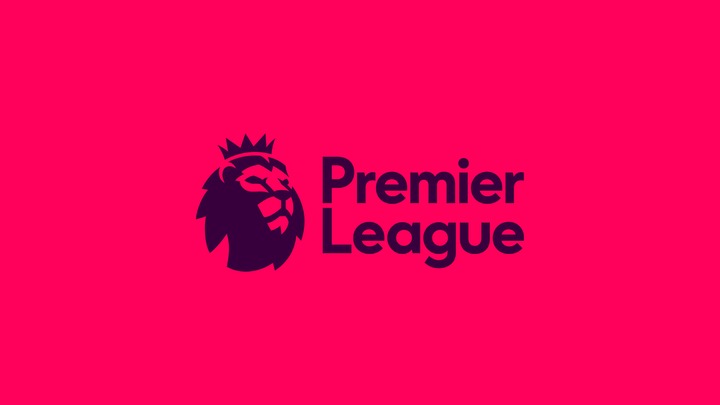 Chelsea fans were looking up to a victory for the club after dropped precious points in their previous league game against Manchester United. The hopes of the fans appeared to have been crushed until a 72nd minute goal by Moroccan international, Hakim Ziyech which secured the 3 maximum points for the Blues away from home. The Blues' game against Watford ended in a 2:1 victory for the Blues. This helped Chelsea to maintain its position at the top of the league table for yet another week.

Manchester City also continued its winning streak with a 2:1 victory over Aston Villa at the Villa Park, Birmingham today. The Cityzens also remain at the 2nd position on the league table with 32 points; still a point behind league leaders, Chelsea.

Liverpool picked another 3 important points away from home in their game against a struggling Everton side who have failed to keep a clean sheet in 8 of its last 10 EPL games. Liverpool moved to 31 points after their 4:1 emphatic win over Everton; a point behind Manchester City and 2 points behind Chelsea.

Brighton and Hove Albion dropped another set of precious points today after dropping two points in their previous game against Leeds United which ended in a goalless draw. Today's game against West Ham United also ended in a 1:1 draw. Brighton and Hove Albion is currently at the 7th position with West Ham United still at the 4th position on the league table.

Check below for the results from today's games: 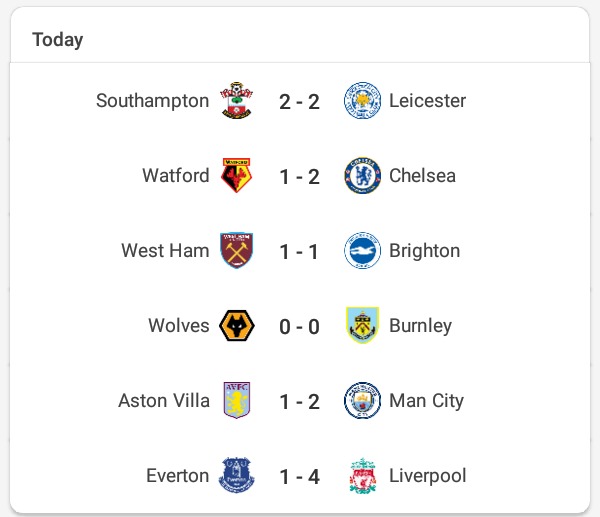 Check below for the EPL standings after today's games: 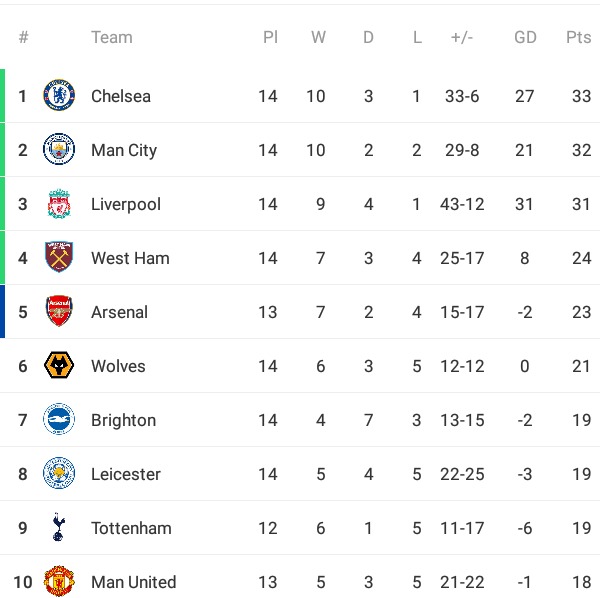 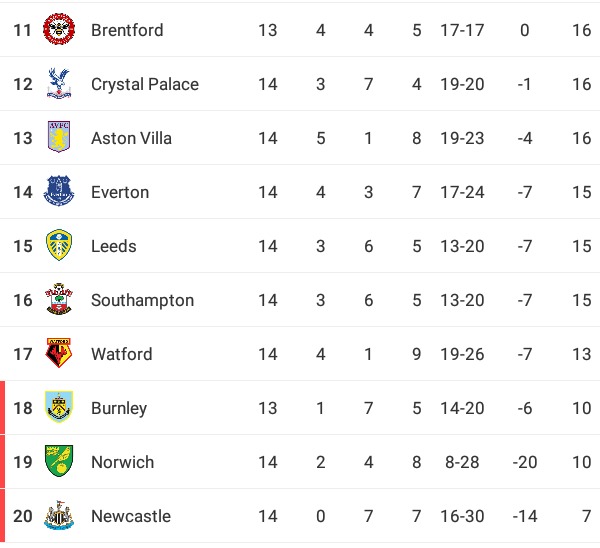 The midweek EPL action comes to an end tomorrow with two games to be played. Arsenal could break into the Top 4 with a win in their game against Manchester United tomorrow. Would the Gunners be able to cruise past the Red Devils in tomorrow game? Let us know your thoughts by leaving your comments below.