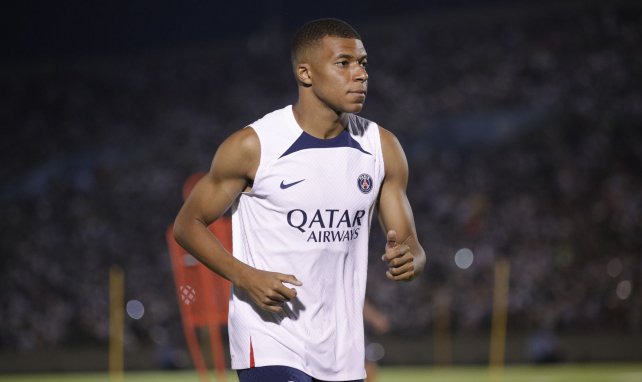 Kylian Mbappé appeared yesterday in the list of 30 nominees for the Ballon d'Or as expected. And now an interview with the PSG striker is published to France Football , in which he addresses different issues of interest. These have been his responses:

On the 'lobbying' for the Ballon d'Or: “If it influences? Yes, of course. Especially in the last eight or nine years. It is part of the puzzle. You have the support of your teammates, your club, your coach. That counts, because if the person who sees you every day is not convinced that you are the best, it will be difficult to convince everyone. And you have the communication and pressure piece. When it is repeated, and is repeated, every week "he is the best player in the world, he must win the Ballon d'Or this year", at some point it reaches the voters. Even when they are asleep, they have to listen to this little music. Real Madrid knows how to do it very well. Almost every year they manage to convince you that their player is the number one candidate. And, even if you don't pay attention to it at first, surely when the refrain is repeated every day, especially when the voting period approaches, it can have its small influence." 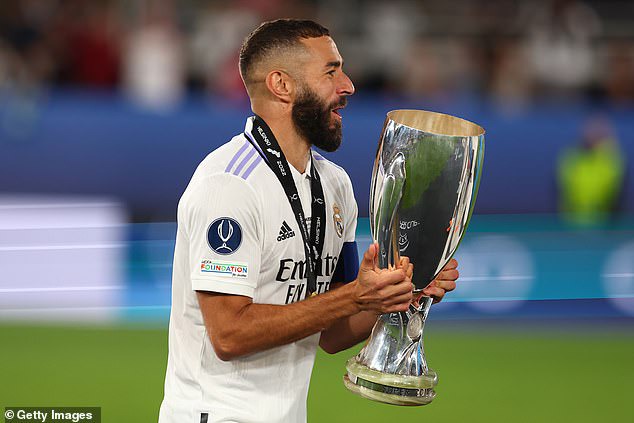 Benzema's favoritism for this edition: "He is 34 years old, he has just had the season of his life, he wins a new Champions League being decisive many times... If I were Karim and I didn't win, I would stop thinking about the Ballon d'Or forever ”

Players who you think are missing a Ballon d'Or: “Xavi and Iniesta are as if they had won it when Leo took them all. I remember his podium (in 2010) and we had the feeling that the Ballon d'Or was a bit of the three, inseparable in Barça's success. Indeed, Arsenal's Thierry Henry would have deserved it. He was not far behind in 2003 (2nd, behind Nedved). He was so different from the others”

First memory of the Ballon d'Or: “As for everyone of my generation, the Ballon d'Or is inevitably associated with the battle between Leo and Cristiano. I also remember Ronaldinho a little. But frankly, it's all overblown by the two gluttons who have shared the prize for so long. Every year, like everyone else, I wondered which one of them would make it. Looking back, that matchup was pretty crazy. On the days of the ceremony, it was fun to see them when they were next to each other and try to guess from their faces which one of them seemed more angry or upset because he knew he had not won.

What does the Ballon d'Or mean?: “It is indisputable proof that you are the best player in the world. For a long time there was not much debate: it was Leo or Cristiano. It wasn't boring because they were legit and untouchable. For me, the Ballon d'Or is a true thermometer. You only have to see the list of winners, there are no intruders or cheats. Sometimes they can be debatable as to the year they won, but never as to their quality." 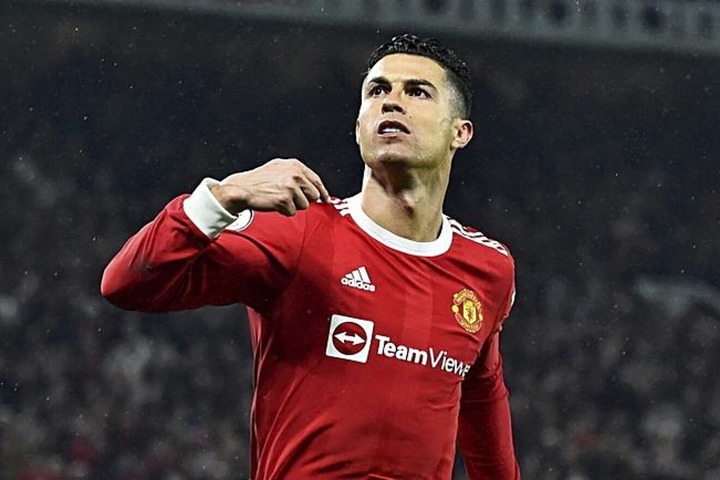 If he has a bonus for winning the Ballon d'Or: “Of course, like any player, the club thinks he has a chance of winning one. We add a carrot. But frankly, if one day I win the Ballon d'Or, it would be the last thing on my mind."

How many players think they can win from those on the list: “Four or five, no more. And for fifteen years, of those four and a half places there were two safe ones. There wasn't much room left for the others. To be honest, not all the nominees have the same ambition. For some, being on the list is already a big win. Even an achievement. It happened to me when I started. Then there are the other few, the 'ballondorisables' (NdR: a neologism to highlight in one word the favorites for the prize), those who are different”

How can you be a 'ballondorisable': “You have to be complete. Not only stand out for statistics. You are not necessarily the best for scoring 60 goals per season. It helps, but it's not enough. . You have to show that you can do many things in different situations. There are players who are very good at one thing, but for me, the 'ballondorisable' must be more than just a great player. He must have many skills. Be decisive when your team is not so good. There especially. There aren't many who can turn a game around on their own. That is why they are paid a lot of money. The winner must be a prototype of the perfect player."

When he saw himself winning one: “Very young. You must not limit their dreams. I have always dreamed very high. I wanted to win the Ballon d'Or from very early on. Perhaps many do not dare to admit it, but I do not care "