By AndyNews (self media writer) | 2 months ago 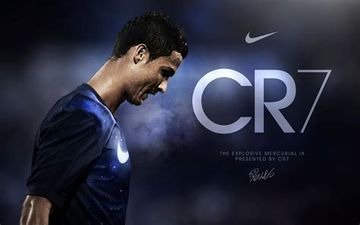 Cristiano Ronaldo dos Santos Aviero popularly known as CR7, a Portuguese international currently paying for Manchester United has expressed his dissatisfaction in how he is been treated at his current football club. 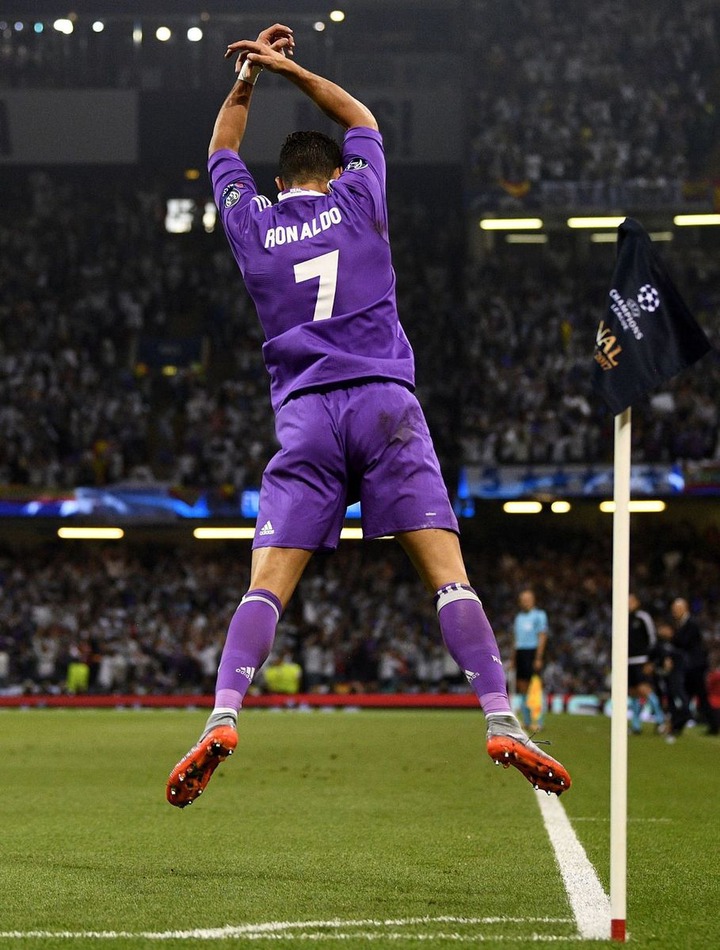 The five times Ballon d'or winner says he feels 'betrayed' by his current club. In a 90 minute interview with Piers Morgan, Ronaldo claimed feels not wanted by Manchester United. "Yes I feel betrayed. Some people don't want me here not only this year, but last year too" He said.

Speaking on the subject of Erik Ten Hag the manager for Manchester United, he said "I don't have respect for him because he doesn't show respect for me". He also claims that due to lack of respect for players of his caliba has statled the growth of the team.

Ronald's words has moved Manchester City to begin talks with him to move to the club after his contract with his current team expires.

Content created and supplied by: AndyNews (via Opera News )