Richard Commey’s Trainer Reveals Secret That Led to His Defeat

Richard Commey’s trainer, Andre Rozier has touched on the lapses that led to his boxer’s defeat to Vasiliy Lomachenko. 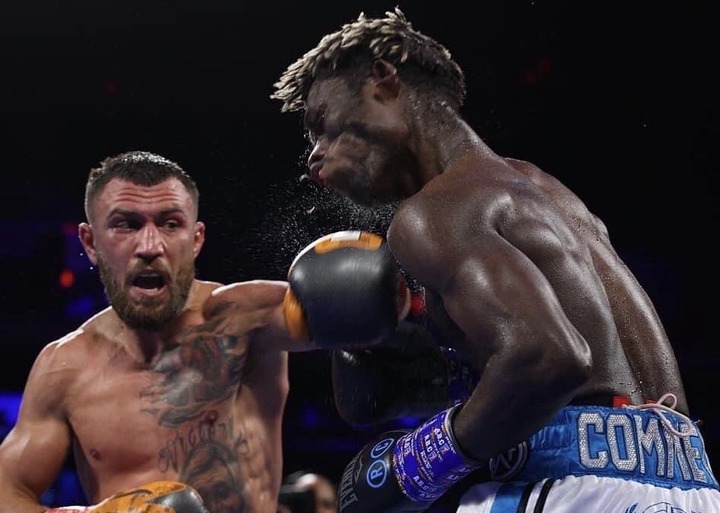 Rozier has supervised the Ghanaian in his last two fights of which he defeated Dominican, Jackson Marinez in February to set up a clash against Lomachenko. Commey, 34 , was however outclassed by the former unified Lightweight champion at the Madison Square in New York - recording a unanimous decision win where judges scored the bout wide 117-110, 119-108 and 119-108. Rozier, who has been Commey’s trainer for the past three years, believes Commey gave his best but could have done more. 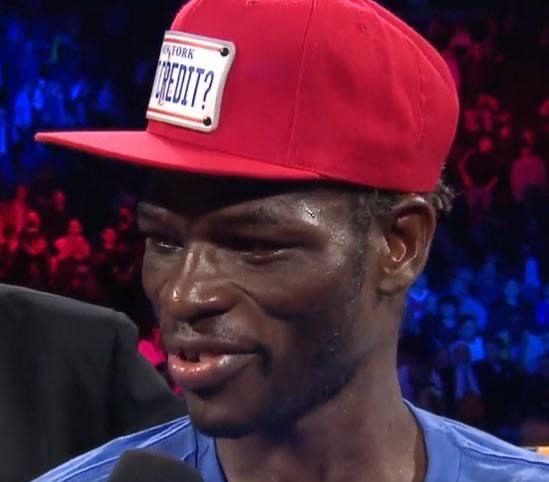 “Richard [Commey] is a warrior and Vasiliy [Lomachenko] is a great champion and when he signaled like to stop it, for me to take his pride and his energy and his diligence away, would have been a horrible thing to do. “I told Richard to get up and let’s get it together, try not to make any mistakes and keep working and you would see he did go the entire 12-rounds of this fight and he fought his heart out. Andre Rozier touched on what Richard Commey could have done to win the bout. 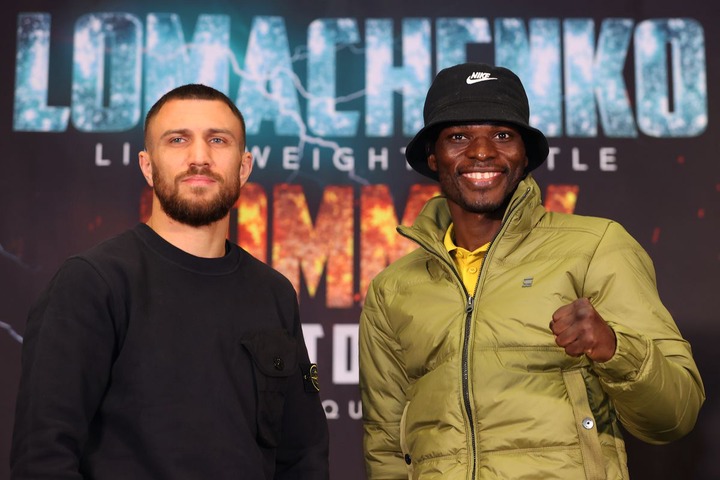 “He [Richard Commey] could have been more fluid and he had moments where he was and if he didn’t stop and give him [Lomachenko] those moments to attack, I think we would have definitely had a better outcome.” Andre Rozier said. Richard Commey now stands at (30-4,27 KOs) with Vasiliy Lomachenko rising up to (16-2, 11 KOs).

Check out some cholesterol foods you should start eating