This season, Mbappé has 35 goals and 10 assists. He is currently the Ligue 1 league's highest scorer, as well as the top scorer for Paris Saint-Germain this season. 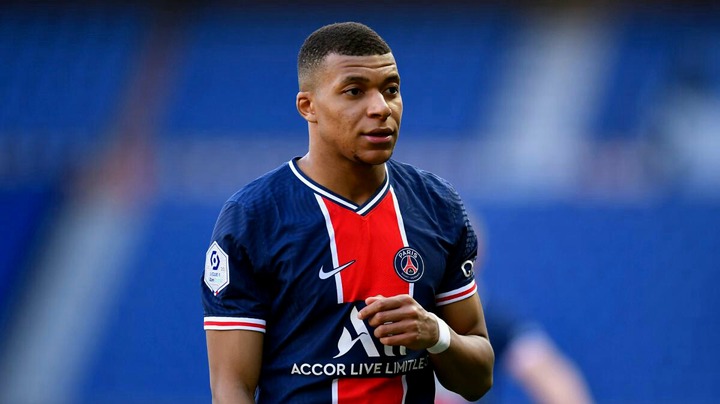 “He is a different class, a different level with Paris Saint-Germain and the France national team. He's one of the fastest I've seen in a long time, and boy, can he finish. He'll only get better.

Mbappé has already had a career that some can only dream of, with four Ligue 1 titles and a World Cup under his belt.

The electrifying forward has genuinely terrifying potential to get even better at such a young age, which is why many expect him to overtake Messi and Ronaldo as the best player in the world when they retire.

He's a monster. He is a fantastic goal scorer as well as a fantastic playmaker. Furthermore, he has incredible finishing skills and is capable of dribbling against many rivals. 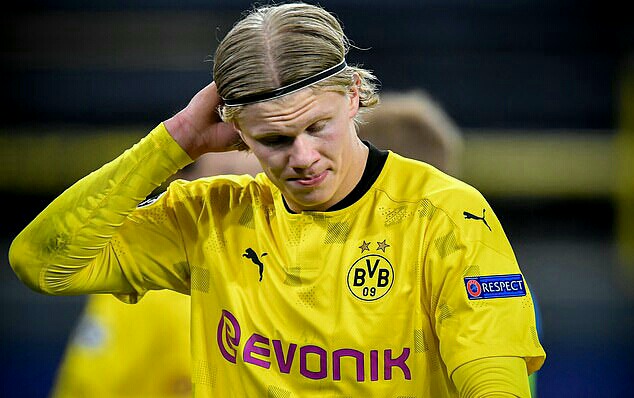 Erling Haaland, who is now 20 years old, has accomplished remarkable things in his brief professional career.

This season, the Norwegian striker has a ridiculous 35 goals in 37 games for Dortmund, and he looks likely to join one of the world's biggest clubs this summer.

-On his competition debut, he became the youngest player to score a hat-trick in the first half.

-In his first five games, he became the first teenager to score (Benzema is next best with three).

-The highest-scoring Norwegian in the history of the UEFA Champions League.

The question is can they replace Lionel Messi and Cristiano Ronaldo.

Meet the wives and ex-girlfriends of these world-class footballers