By Tommy_Boat (self media writer) | 20 days ago

Christiano Ronaldo is a fans favorite in the world of football. Notable for his goal scoring prowess and his agility, Ronaldo has won it all as well. But, do you actually know him well? In our previous articles, we’ve talked about certain facts you didn’t know about your favorite footballers. Today, we take a look at 5 things you might have not know about Ronaldo; 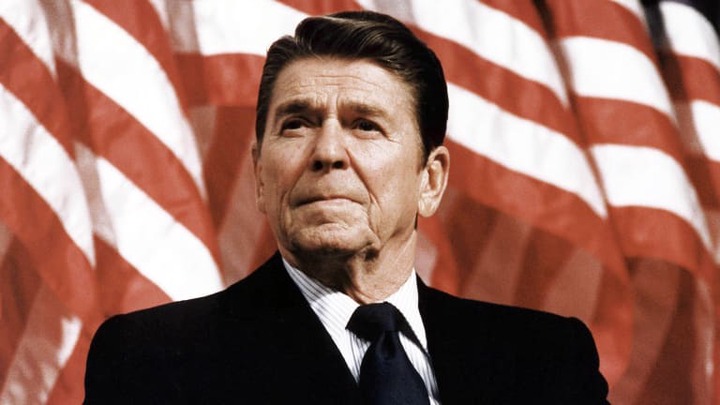 Christiano Ronaldo was actually named after Ronald Reagan. Ronald Wilson Reagan was an American politician who served as the 40th president of the United States from 1981 to 1989. His father was a big fan of the former American President, so he named his son after him.

2- The Promise with his brother. 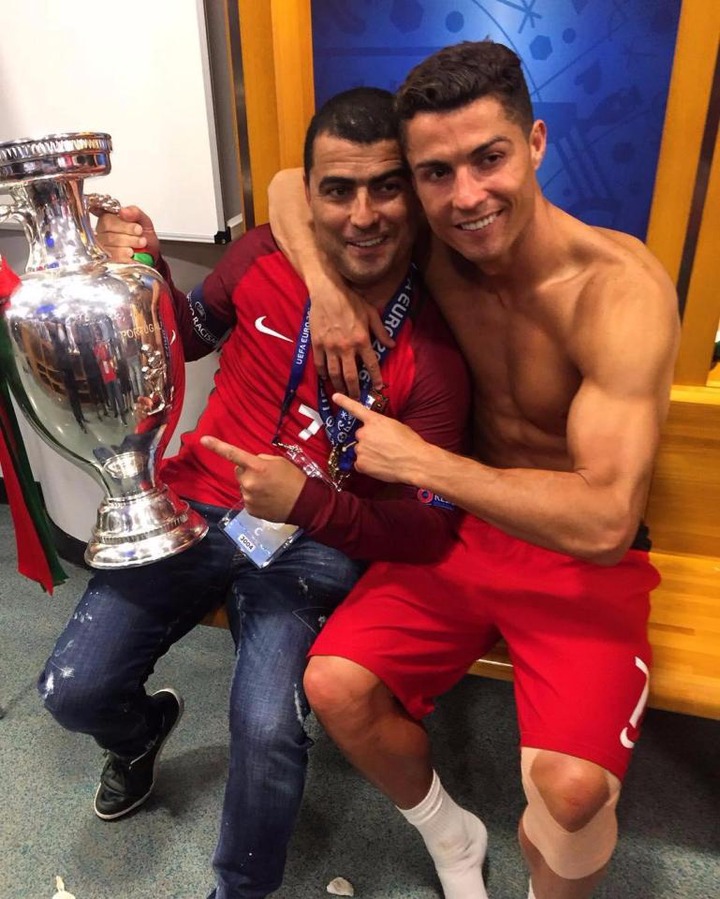 Christiano Ronaldo made a bet with his elder brother who was a drunkard, that if he wins the champions league trophy, his brother would have to quit drinking. Guess what, Ronaldo won the trophy in 2014 - his brother went to Rehab and eventually quit drinking. He saved his brother’s life, he’s gone on to become sober and healthy.

3- African Origin. Christiano’s origin is from Africa. Yes, Africa. His great grandmother hails from Cape Verde 🇨🇻. So yes, Christiano Ronaldo has his roots from Africa.

4- He’s Feisty. Christiano Ronaldo is a very feisty player. He’s got emotions, just like the rest of the players. But at times, his emotions decides for him and it doesn’t end well. Ronaldo as a striker, has eleven(11) red cards to his name. That sounds bad considering the fact that he plays upfront. 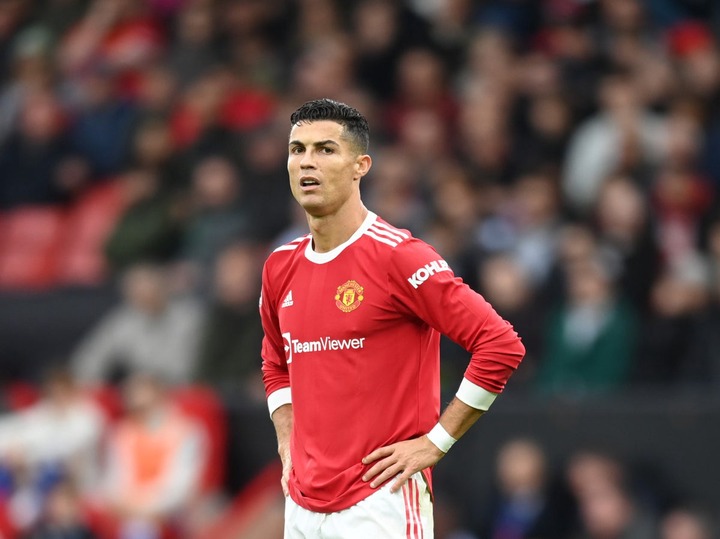 5- The 2013 Balon D’or. Ronaldo sold a replica of his 2013 Balon D’or. Cristiano Ronaldo's 2013 Ballon d'Or replica raised 600k Euros at an auction recently, to raise funds for the Make-A-Wish charity, that gives severely ill children the chance to understand their dreams and focus on the positivity of life. It was bought by Idan Ofer, the richest person of Israel.

That brings us to the list of 5 things we thing you didn’t know about Ronaldo. Which one suprised you? Check out our page for other exciting news as well. Don’t forget to follow us so you don’t miss out on any update.