Expressing his thought in a tweet, he indicated why there should not be a panic reaction in the qualifying stage, hence the need to support the team and charge them to work. He acknowledged the strength of South Africa though.

“I don’t see the panic for the Black Stars. Losing to South Africa in SA with a return match in hands is by no means a disaster. We are in good shape with our 2022 destiny pretty firmly in our own hands. Let’s back CK and our men on the field & charge them to work for team Ana country.” 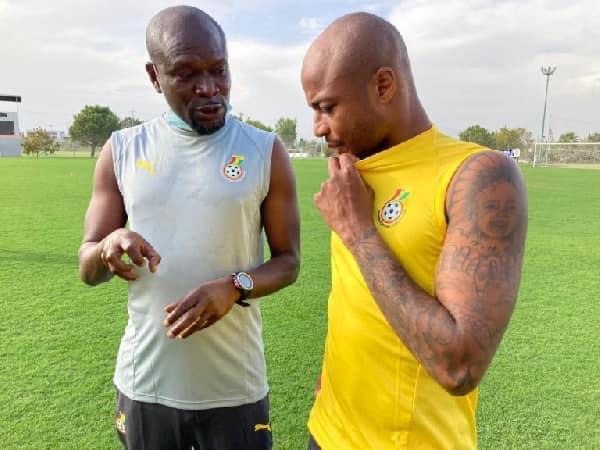 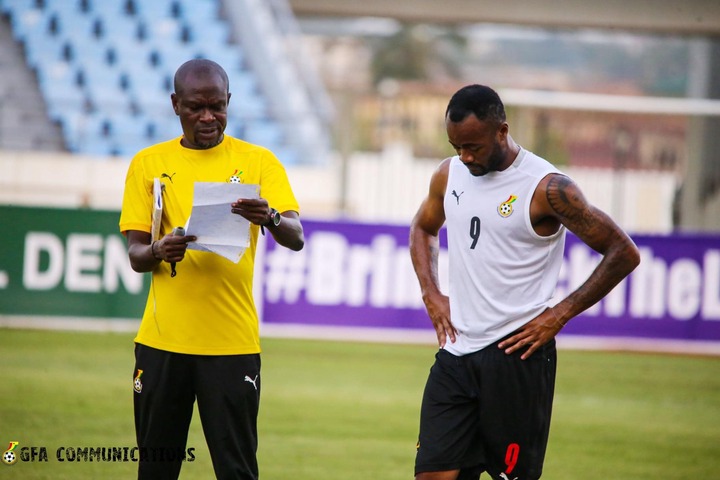 With this message emanating from the Ghanaian Lawyer, there are indications that Government of Ghana may allow Charles Akonnor to take charge in coming matches. As a distinguished person closer to the corridors of power, his tweet serves as a comforting words to embattled Charles Akonnor.

Black Stars gaffer Charles Akonnor is under severe backlash following a lackluster performance in World Cup qualifiers. Coach Charles Akonnor managed to grind a win over Ethiopia on Friday at home, but lost to South Africa in away fixture.

Despite the distasteful displays from the National team, Black Stars and Ethiopia are second to Bafana Bafana with 3 points after two games. Ethiopia overcame Zimbabwe at home yesterday. The group is now open, as teams are keeping their eyes on the sole slot. 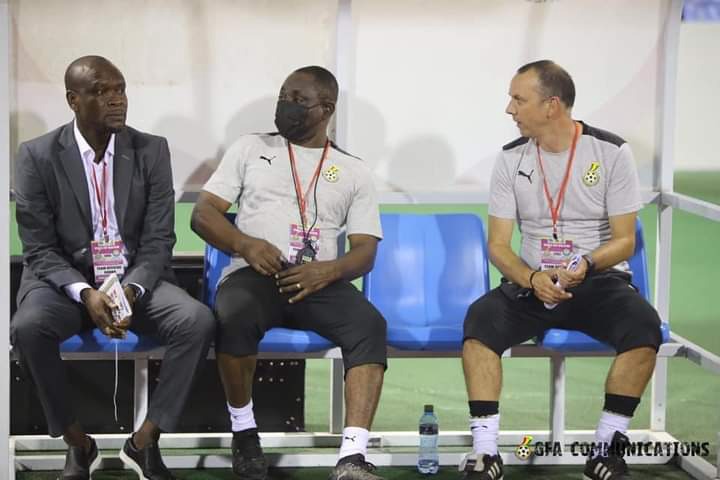 The listless output by Black Stars on Monday night ignited an instant demand for the sacking of Charles Akonnor. Many are of the view that, the former Accra Hearts of Oak and Asante Kotoko coach does not have what it takes to manage the team. Others questioned his call up, match day selection and formation. They wondered why he deployed some players into certain positions in the game. Charles Akonnor was expected to bench some players after the home game against Ethiopia, but they were handed a role in the away fixture. 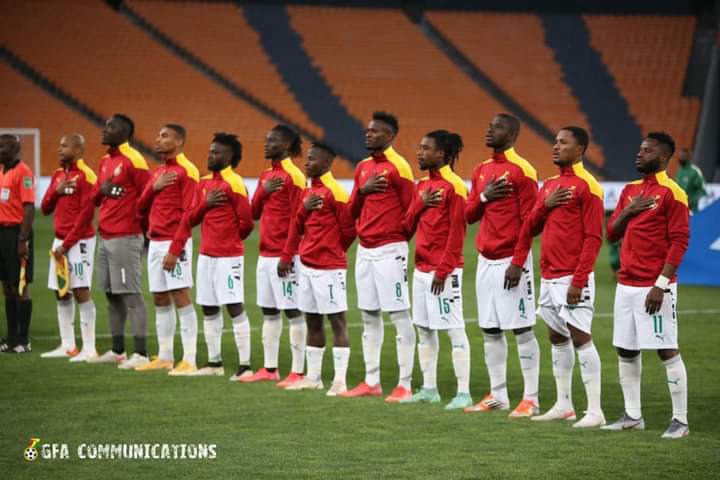 The situation is beginning to take another dimension as some Ghanaians have taken to social media to offer support to Charles Akonnor.