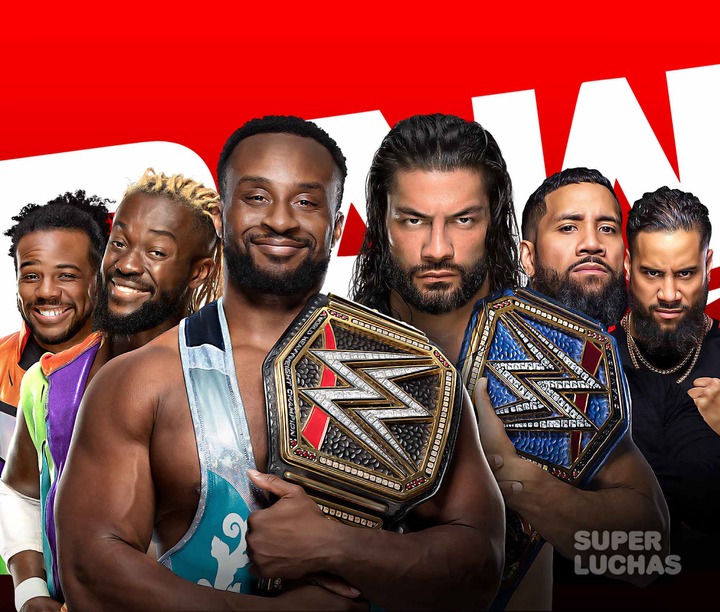 WWE Raw, also known as Monday Night Raw is an American professional wrestling television program created by the World Wrestling Entertainment that is currently telecast live every Monday at 8pm ET on the USA Network in the United States of America.

The Monday October 11, 2021 episode of WWE continued with the King of the Ring and Queen's Crown Tournament

Below are the complete results from WWE Monday Night Raw episode of October 11 2021.

Shayna Baszler defeated Dana Brooke in the Round 1 Match of the Queen’s Crown Tournament via pinfall.

Jinder Mahal defeated Kofi Kingston in the Round 1 Match of the King of the Ring Tournament via pinfall.