A 24-year-old from Kerala sets a Guinness World Record by throwing 426 punches in 60 seconds.

By ReadyNews (self media writer) | 19 days ago

KOCHI: Rafhan Ummer of Kozhikode recently set a Guinness World Record for the most full-extension blows thrown on a punching mat. In under 60 seconds, the 24-year-old from Kozhikode swung his fist 426 times, smashing the previous record established by Slovakian kickboxer and martial artist Pavel Trusov. His final tally was 334. Rafhan has almost eight years of Kung Fu and four years of boxing experience, so hitting blows is second nature to him. 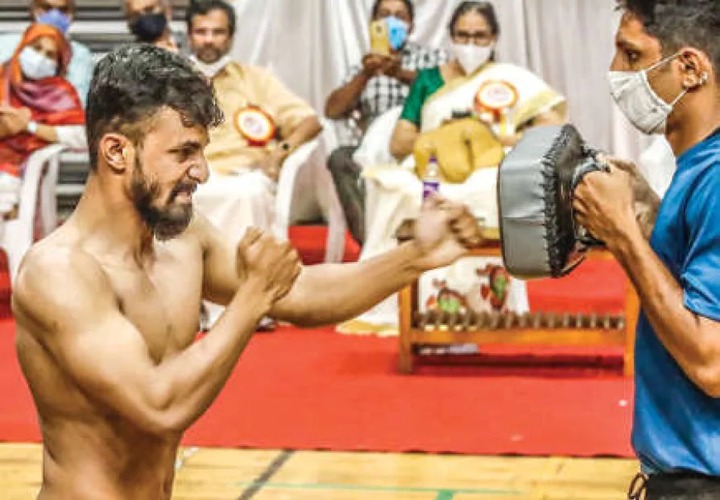 "It was brought to my attention by my buddies how fast I can punch." They shot a video and presented it to me because I barely notice my speed when I strike. "They told me about full extension punching," Rafhan explains. Rafhan filmed a 15-second video in which he threw over 100 punches in a single try before applying for the record. "That's when we realized I might be able to beat the world record," he continues.

Rafhan, a professional fitness coach, also holds the India Book of Records for punching 414 times. A full-extension punch is when your fist is fully extended and then fully retracted. Maintaining the pace and force of punches for a whole minute, from start to finish, was critical to winning the record, according to Rafhan. "Full extension punching does not require any special training." 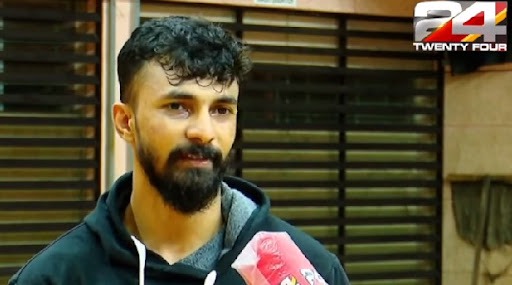 Along with my daily workouts, I used to set aside some time to practice it, especially to maintain a consistent tempo and power. Hamsakoya, my KungFu master, guided me,” he explains. For the record, he practiced for a month. “I make sure not to stop throwing a full extension punch until the timer hits one minute,” Rafhan explains.

Another key element to consider when practicing full extension striking exercises is breath control. “I've started doing breathing exercises as well as meditation. Because I've been exercising since I was in school, it wasn't difficult for me to develop adequate respiratory control," explains Rafhan.