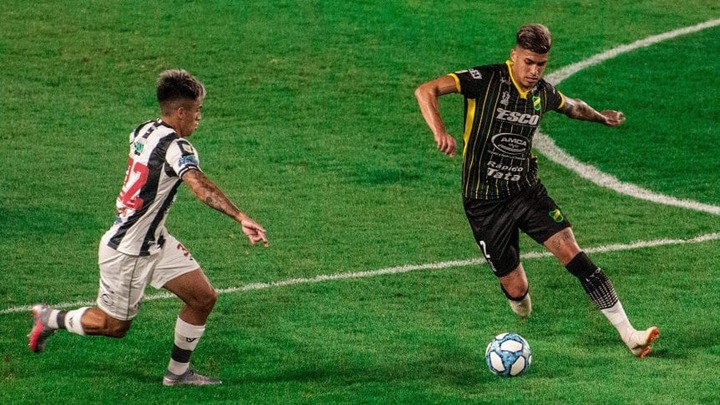 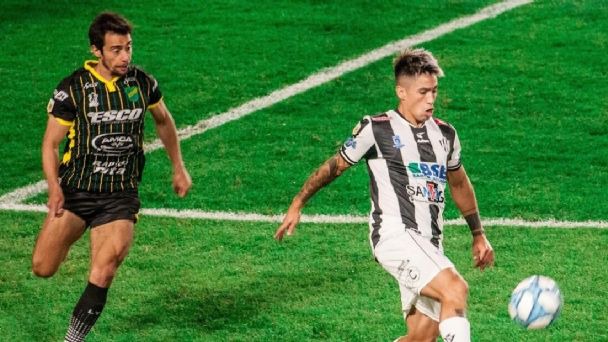 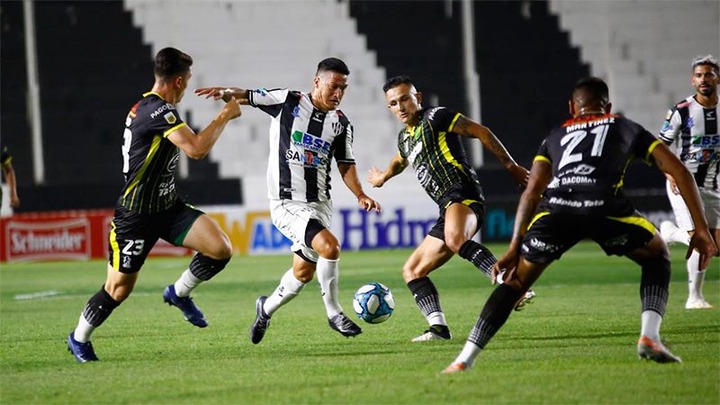 Central Cordoba host Defensa y Justicia in an unusually early kick-off on Monday in the 12th round of Argentinean Liga Profesional.

The hosts finally managed to arrest their slump in form and grab only the third win in the second phase of the competition seven days ago by beating Rosario 0-3 on the road.

Adrian Adrover’s men thus snapped a horrendous run of four defeats and a draw in the previous five league outings.

Renzo Lopez had a great match with two assists, while the goals came through Francisco Gonzalez, Jesus Soraire, and Alejandro Martinez.

Head coach Adrover can be particularly pleased with the fact that his men managed to keep a clean sheet on the occasion.

Central Cordoba have been one of the worst defensive teams in the entire league so far in the season. They were particularly easy to break down in the latest outings, shipping at least two goals in five successive league affairs before the mentioned clean sheet at Rosario.

Central Cordoba will now be highly motivated to back up this result and get the win over Defensa y Justicia on Monday.

Defensa y Justicia have been much better in the first phase of the competition, but they look to have also gained some momentum in the recent weeks.

Sebastian Beccacece’s troops will thus go into this tie on the back of two wins and a draw in the previous three league outings.

They have also kept their net untouched seven days ago in a goalless stalemate against Arsenal Sarandi on the home turf.