Who made Panenka Penalty famous…?

In association football, the Panenka is a technique used while taking a penalty kick in which the taker, instead of kicking the ball to the left or right of the goalkeeper, gives a soft touch underneath the ball, causing the ball to rise and fall within the centre of the goal, deceiving the goalkeeper who is counted on by the taker to have guessed a side and committed a dive away from the centre. 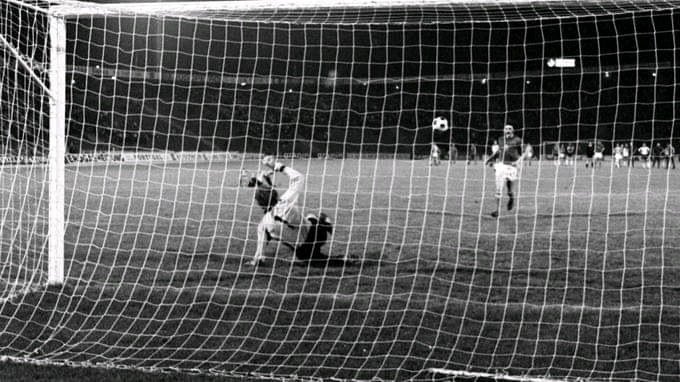 It is believed by many report that, the famous penalty was first take in the late 1890s and early 1900s but it wasn’t consistent, so no one took notice until Antonín Panenka.

People over the years have made the penalty more regular than before including, Real Madrid's Sergio Ramos, Juventus coach Andrea Pirlo and many other great players.

Who made is famous?

Antonín Panenka, Czechoslovakia playmaker: born on December 2, 1948 (age 71 years), Prague, Czech Republic. He is the playmaker who made the penalty famous. 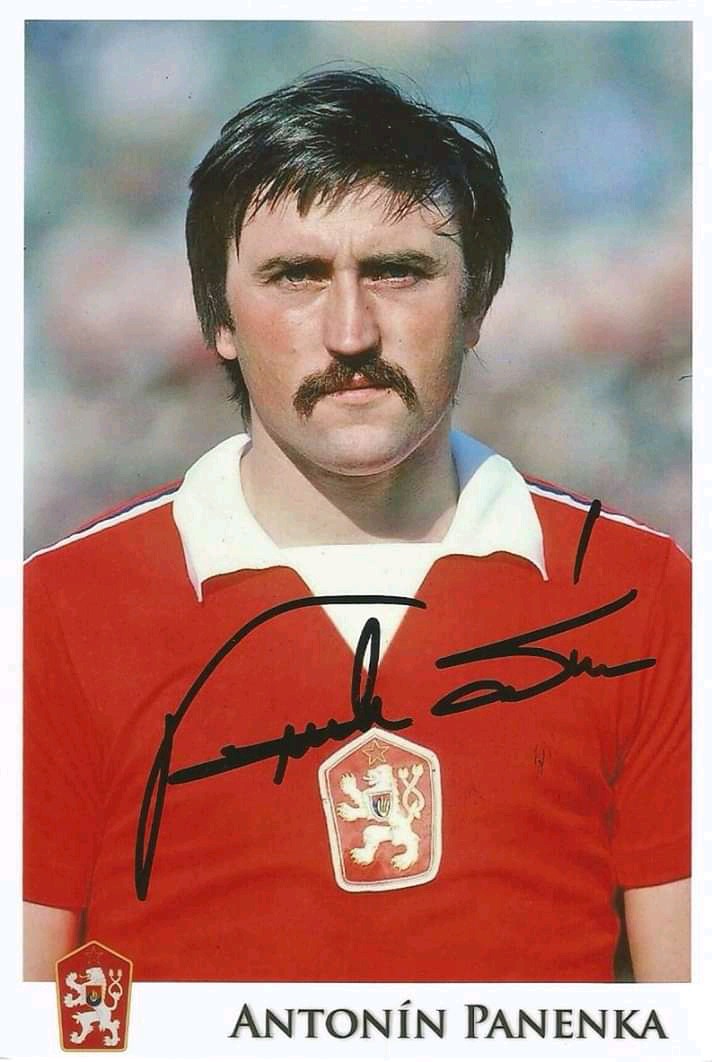 "After training [at Bohemians Praha] I used to stay behind with our goalkeeper and take penalties, we would play for a bar of chocolate or a glass of beer. Since he was a very good goalkeeper it became an expensive proposition. So, sometimes before going to sleep I tried to think of ways of getting the better of him, to recoup my losses.

"I got the idea and then I started slowly to test it and apply it in practice. As a side effect I started to gain weight. I was winning the bets! In the end, I chose the penalty in the final because I realised that it was the easiest and simplest way of scoring a goal. It's a simple recipe."