By GAsports (self media writer) | 3 months ago 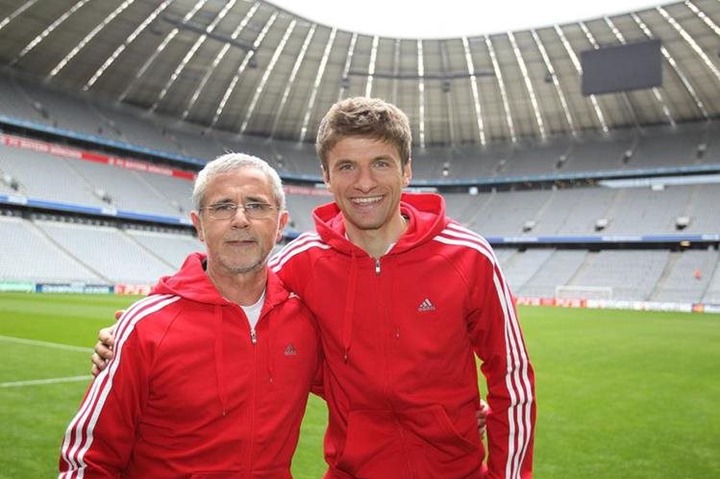 Bayern Munich announced this morning that their all time top scorer and world cup winner Gerd Muller has passed away at age 75 after battling with dementia for the past few years.

Muller was regarded as one of the greatest strikers to have play the game. He is Bayern Munich all-time top scorer with 552 goals in 607 appearances.

During his playing days, he led the German nation team to win the world cup in 1974 and the European championship in 1972.

He is the third highest goal scorer in the history of the world cup with 14 goals, only one behind Brazil's Ronaldo and two behind fellow country man Miroslav Klose.

Muller joins Bayern in the second division tie from 1860 Nordligen in the year 1964. He then fire the Bavarians into the top flight scoring 33 goals.

He won four bundesliga titles and three Europeans titles with the Bavarians during his time at the Alianz arena. 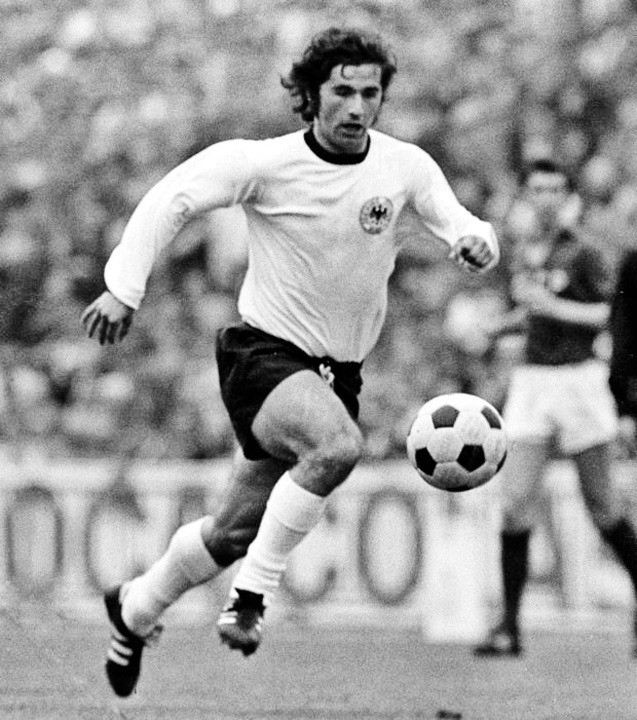 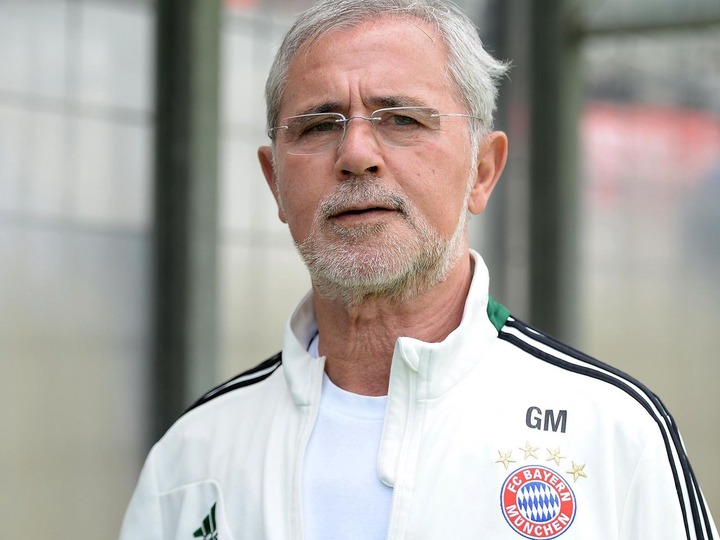 He was diagnose with Alzheimer's disease in 2015 when he was the coach for Bayern Munich team B and that left him out of the game.

Bayern chief executive Oliver khan said in a statement; 'The news of the death of Gerd Muller affect us all deeply'. 'He is one of the greatest players to play for Bayern and his achievement are unmatched'.