Harry Kane's transfer rumours and the teams interested in him

According to Fabrizio Romano, the situation is really complicated as of today for Harry Kane's future at Tottenham 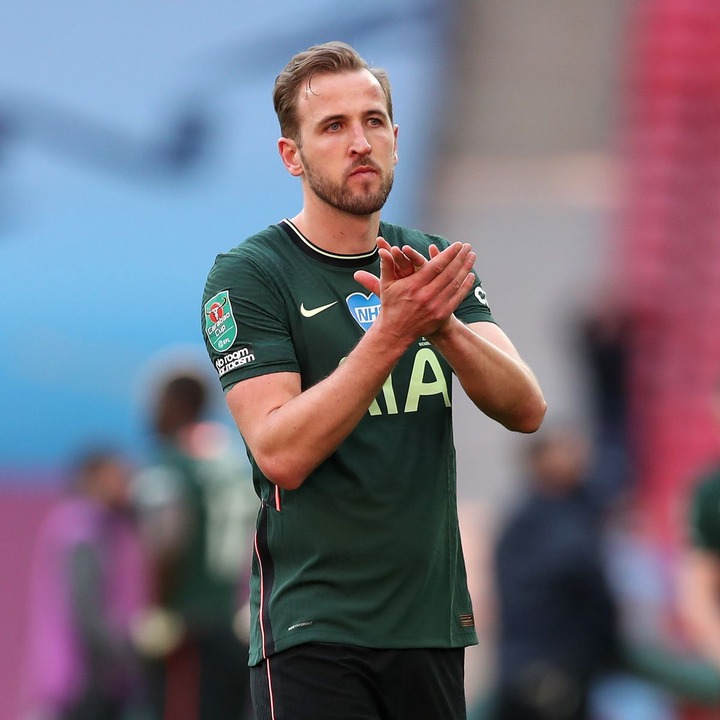 Harry Kane’s desire is to leave the club in the summer, he wants to play Champions League football and he’s hoping for a solution in the next weeks.

Kane has NOT handed in an official transfer request. It’s just his desire, Kane respects Tottenham position but he’s waiting to see what happens in the next weeks.

Tottenham have NO intention to sell Harry Kane. Daniel Levy wants to keep his striker as he’s under contract until June 2023 and Spurs will fight to convince Harry also with the new manager who’s coming soon.

Tottenham are open to offer him a new contract, Harry Kane is NOT intentioned to accept as of today. He wants to wait and see what happens.

The most interested between Premier League clubs as of today are Manchester City, looking for a new striker. Manchester City FC will try to open talks for Kane and he’s considered the “main target”, Pep Guardiola would love to sign him but Tottenham are still convinced on their position: keeping Harry is the priority.