Neymar da Silva Santos Junior, born February 5, 1992, is a Brazilian footballer who plays as a forward for Ligue 1 club Paris Saint-Germain and the Brazilian national team. 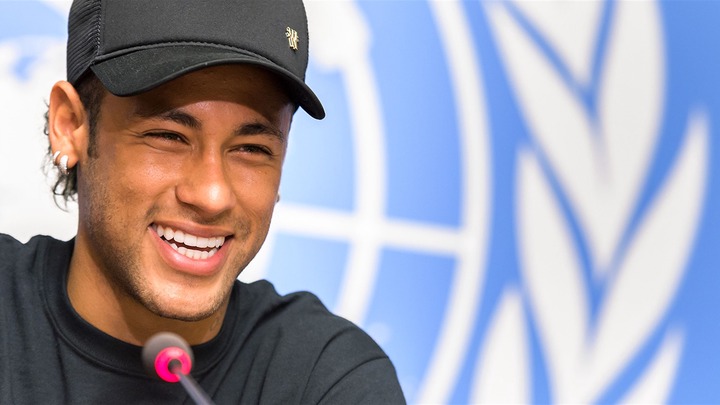 The 30-year-old is regarded as a versatile player who can play as a central striker, second striker, winger, or offensive midfielder on occasion. He is largely recognized as one of the top players in the world, a prolific goalscorer and a famous playmaker.

Neymar rose to popularity after making his professional debut at Santos at the age of 17. He was instrumental in Santos winning two consecutive Campeonato Paulista titles, a Copa do Brasil, and the 2011 Copa Libertadores, the club's first since 1963. 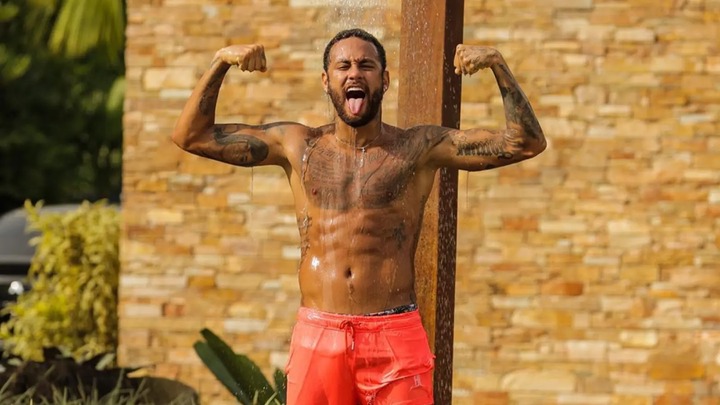 Neymar was crowned South American Footballer of the Year twice, in 2011 and 2012, and moved to Barcelona shortly after.

He won the continental treble of La Liga, Copa del Rey, and the UEFA Champions League with Barcelona's striking three of Lionel Messi and Luis Suárez, and finished third in the FIFA Ballon d'Or for his efforts in 2015. 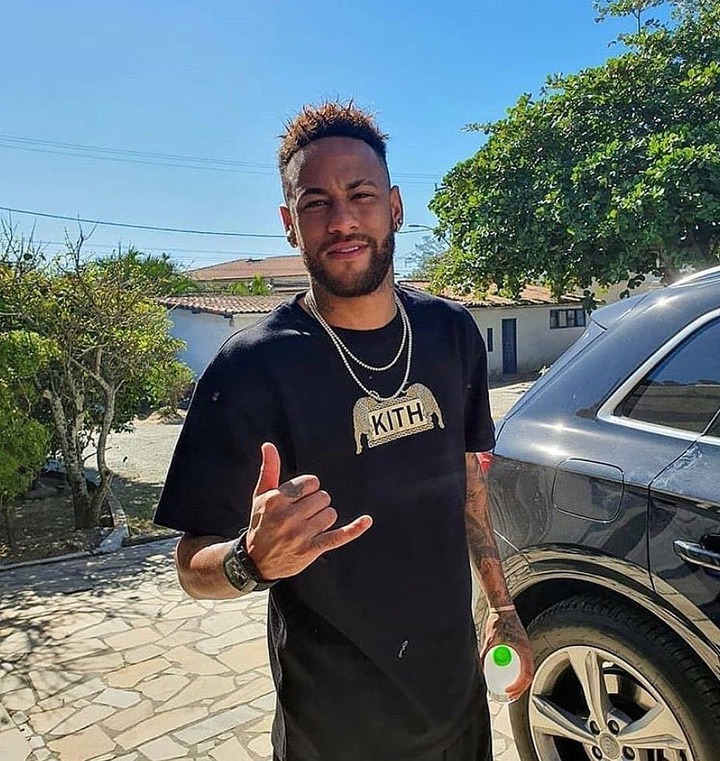 In the 2015–16 season, he achieved a domestic double. Neymar joined PSG in 2017 with the goal of becoming a club talisman. He was given the number 10 shirt.

The €222 million transfer made him the most expensive footballer in history. He won four league titles in France, among other accolades, and was named Ligue 1 Player of the Year in his rookie season.

In the 2019–20 season, he led PSG to their first ever Champions League Final and helped them win the domestic treble. 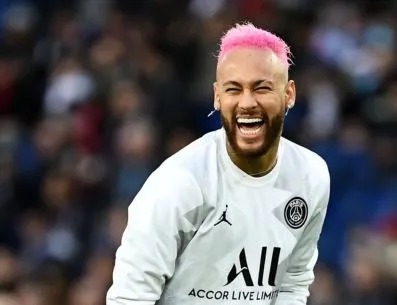 Since making his debut at the age of 18, Neymar has scored 71 goals in 117 matches for Brazil, trailing only Pelé in goals.

He was a significant figure in Brazil's victories at the 2011 South American Youth Championship and the 2013 FIFA Confederations Cup when he received the Golden Ball.

Injury and suspension cut short his participation in the 2014 FIFA World Cup and 2015 Copa América, respectively, before captaining Brazil to their first Olympic gold medal in men's football at the 2016 Summer Olympics.

His father, a former player, gave him the name Neymar and became his son's counselor as Neymar's abilities grew.

"My father has been by my side since I was a child," Neymar says of his father's role. He looks after my finances as well as my family. 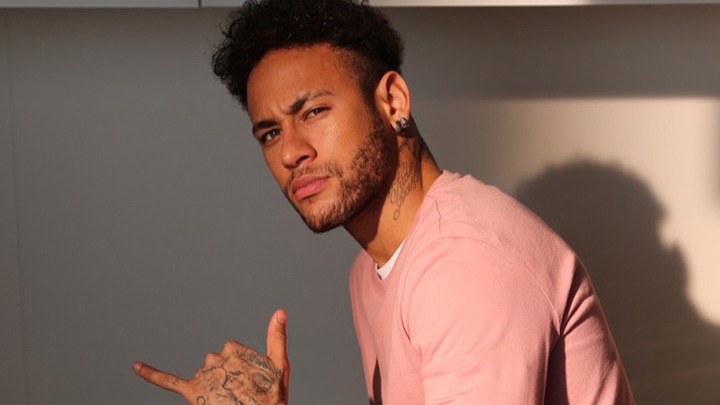 Neymar merged his passion for futsal and street football as a child. Futsal, according to Neymar, had a huge influence on his development as a player, helping him improve his technique, speed of thought, and ability to complete movements in tight areas.

Salary and net worth.

Neymar Junior earns a handsome 40.8 million GBP as a salary. He receives £606,000 per week. Neymar's net worth is estimated to be $185 million. In the Forbes Most Richest Athletes list for 2020, he is the fourth-highest paid athlete.