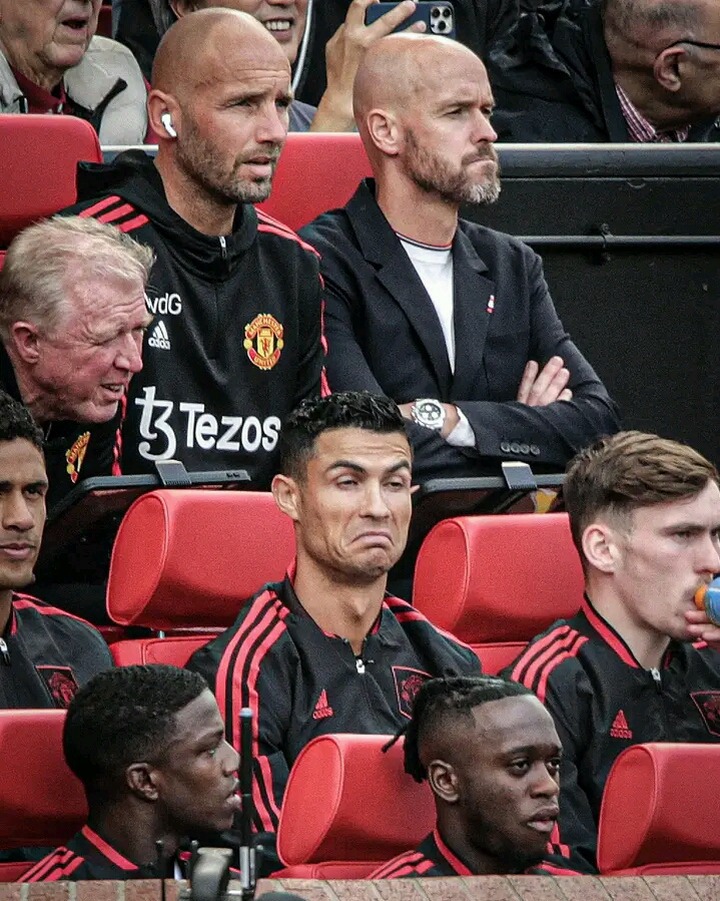 Pascal Gross of Brighton & Hove Albion launched a stunning attempt that was successful in getting past David De Gea, so putting the away side in the lead. This occurred in the 30th minute of play during the match. During the game, an image was taken of Cristiano Ronaldo shaking his head after Manchester United allowed their opponent to score against them. This occurred after Manchester United allowed their opponent to score. The fact that Manchester United let up a goal resulted in Cristiano Ronaldo not being included in today's starting lineup. I get the impression that Erik Ten Hag isn't pleased with what he did, either, because of what he did. 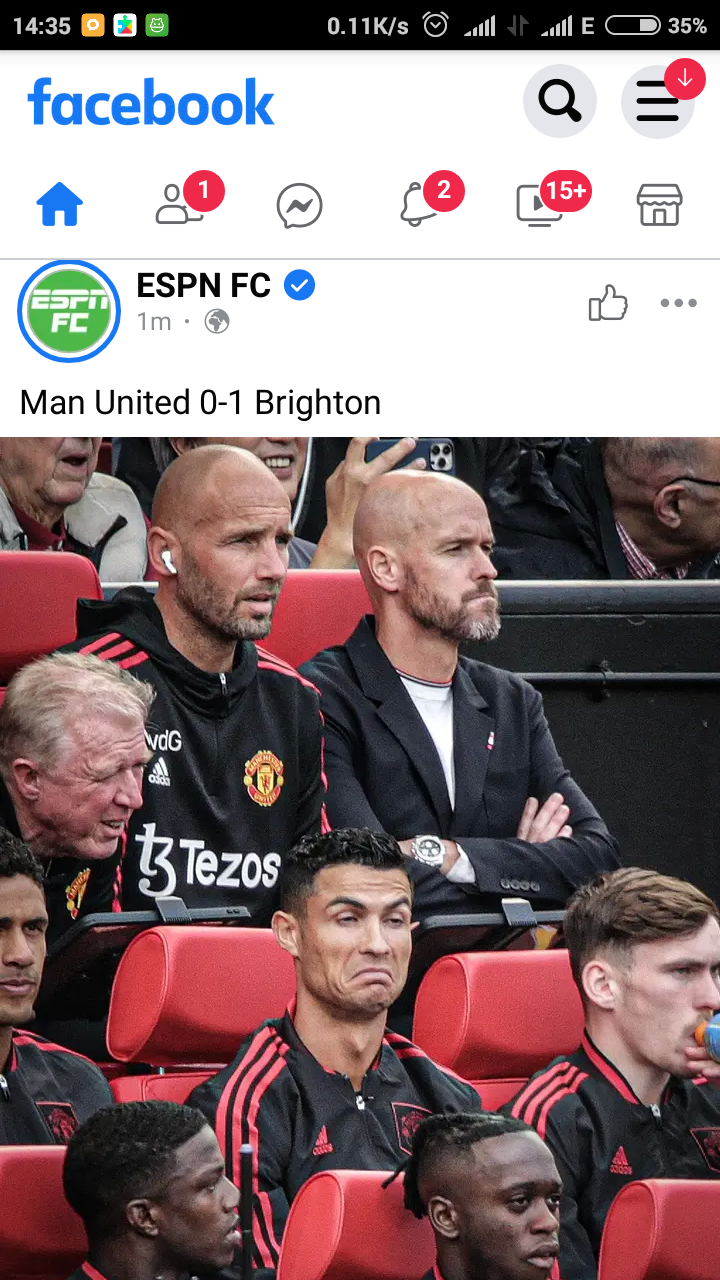 Pascal Gross scored another stunning goal for Brighton & Hove Albion, putting them ahead of their opponent in the match 2-0 as a result of their performance in the competition.

Do you believe that Cristiano Ronaldo behaved in an acceptable manner when he responded in such a manner after Manchester United made a mistake? If that's the case, do you think he made the best choice for himself?