5 Amazing things about Erling Haaland that you may not know

By NewsInTime (self meida writer) | 1 months

Erling Brant Haaland is a Norwegian professional footballer who plays as a striker for Bundesliga club Borussia Dortmund and the Norway national team. 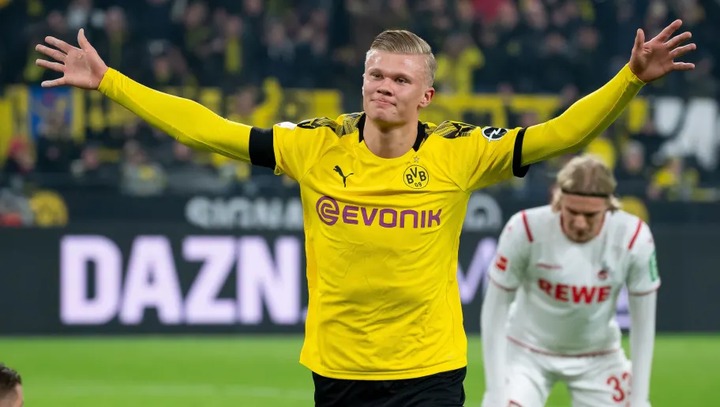 This young star has been a hot cake since he arrived in Germany, the likes of FC Barcelona, Real Madrid, and Manchester United are struggling to get his signature.

Guess what, today's article is all about the tremendous things that the 20-year-old man is doing for his club and country. Not wasting much time let's set the ball rolling. 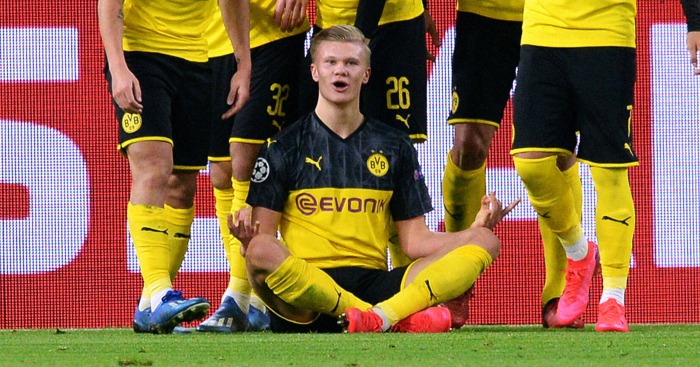 1. Haaland is known for his ability, pace, and strength in scoring goals. Most of his loving fans and commentators choose to call him the terminator because of his high level of confidence utilizing precise off-the-ball movement and work ethic.

2. The 20-year-old striker is the first young player to score 9 goals in a match and this happened at the 2019 under 20s world cup in Poland. Though the Norwegian team was eliminated from the tournament yet still he won the golden boot.

3. Despite his age, the Norwegian professional is the first teenager to score in five consecutive UEFA Champions League matches during the 2019 - 2020 season.

4. The terminator, Erling Haaland does not only score in the Bundesliga but he also has a good record in the champions league as well.

The young star has played 8 matches in the champions league at the 2020 - 2021 season and had 17 shots on target from a total of 24 shots and scored 10 goals. This has made him become the second teenager to score 10 goals in the competition and won the golden boy award. 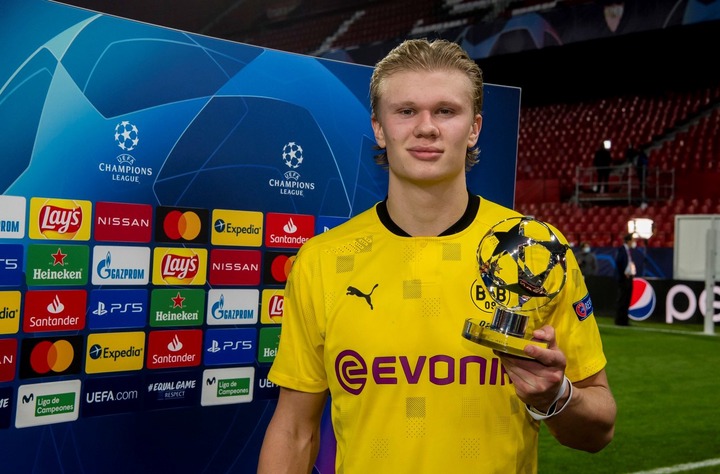 Content created and supplied by: NewsInTime (via Opera News )