Man United's current football director, John Murtough, is said to be the man who cost the club the chance to sign Erling Haaland from Molde. 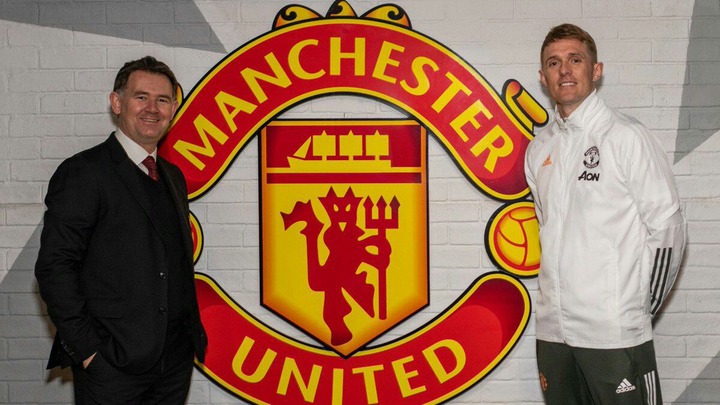 Manchester United's current director of football, John Murtough, is said to be blame for a blunder that cost the club the opportunity to sign Erling Haaland for just £3 million. After scoring 47 goals in 48 games for Borussia Dortmund, the £100 million striker is a priority for top clubs in the Premier League and beyond. 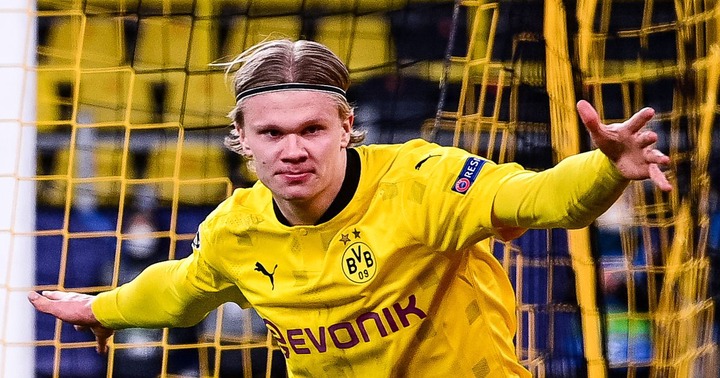 Man United were widely tipped to sign the centre-forward in the January transfer window last year, with manager Ole Gunnar Solskjaer having previously coached him at Molde.

They backed out of negotiations, and Dortmund bought him for £18 million after he scored 29 goals in 27 games for Red Bull Salzburg.

Since then, he has continued his incredible goal-scoring streak, and he is now thought to be on the radars of Chelsea, Manchester City, and Real Madrid, as well as Manchester United, ahead of the summer transfer window.

However, the Red Devils had the opportunity to sign him before he joined Salzburg in Austria.

Erling Haaland is a priority for Manchester United. 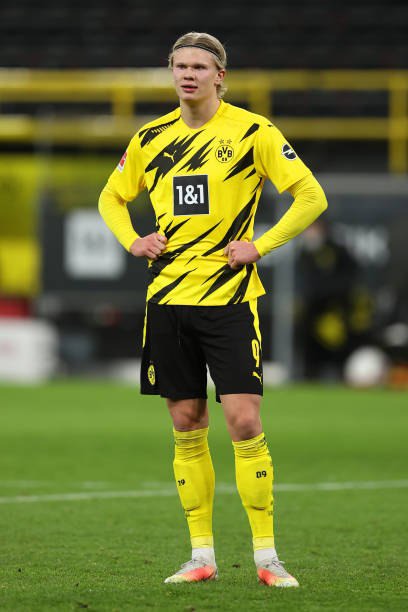 Erling Haaland is a priority for Manchester United. United was on the verge of signing him from Norwegian club Molde in the summer of 2018, only to be stopped by time zone discrepancies.

Molde, on the other hand, expected the call to arrive at 9 a.m. local time, while United received the call at 9 a.m. British Summer Time, an hour later.

Molde had already decided to sell Haaland to Salzburg by the time they called, and the rest is history.

John Murtough is the current football director at Manchester United. Brian King, Everton's former Scandinavian scout, previously claimed that the mix-up was due to a lack of communication and that no one was to blame.