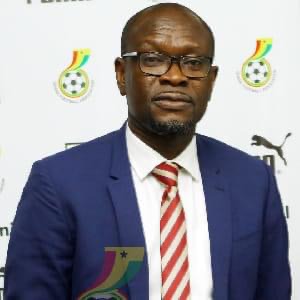 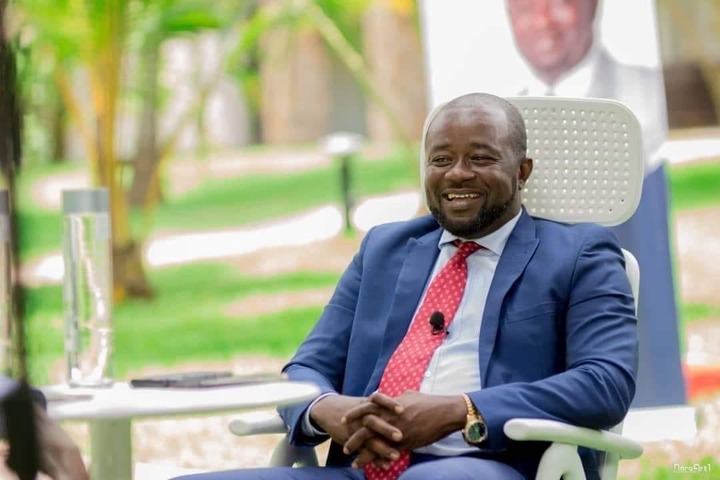 Even before the meeting, Executive Committee member Randy Abbey indicated Ghana is yet to press the panic button, meanwhile he added  the Executive Committee will take decision in they best interest of the National team. He acknowledged various ideas which have been expressed with regards to the future of Charles Akonnor.

Some former players have thrown their weight behind Charles Akonnor, insisting that the former Black Stars captain should be given enough time to change the fortunes of the Senior National team. They believe the former Accra Hearts of Oak and Asante Kotoko gaffer has what it takes to turn things around. They also implored their former colleague to come out with the best approach for the National team. 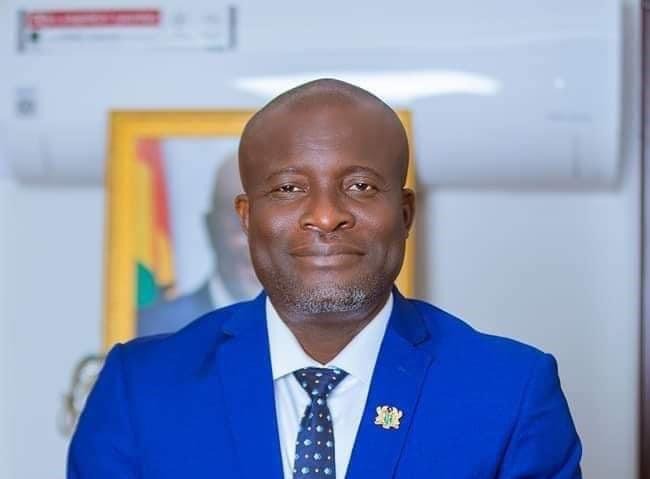 Some bigwigs and leading members of the governing NPP have come out boldly to clash with the Ghana Football Association over the possible sacking of Charles Akonnor. 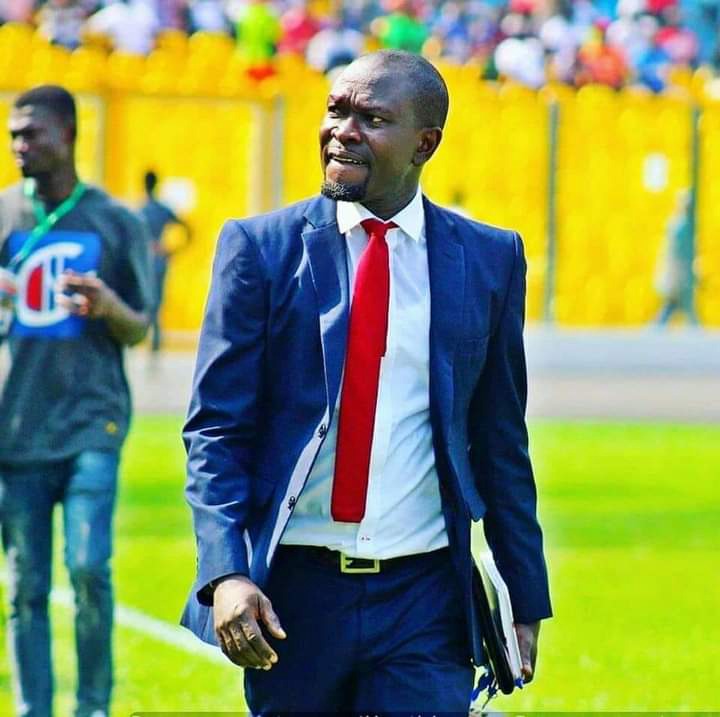 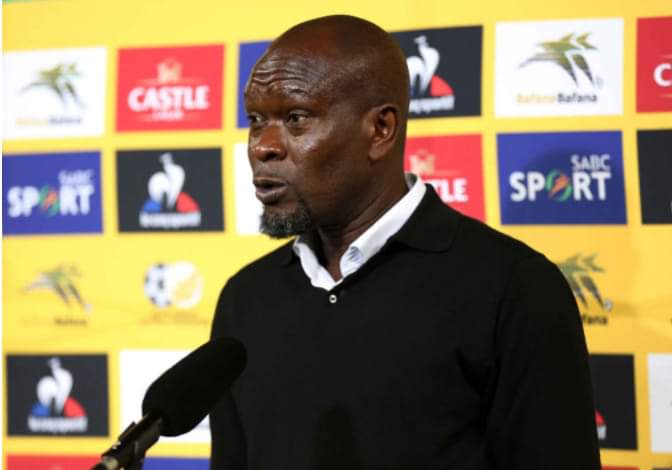 Hopeson Adorye, who contested as a Member of Parliament for Kpone Katamanso on the ticket of NPP states CK Akonnor is staying.

“CK Akonnor is a Ghanaian and the President is not interested in on any foreigner to head the National team. The President is solidly behind the CK Akonnor and no one can touch him.” He told Oman FM.

Former Member of Parliament on the ticket of NPP Titus Glover has dared the Ghana Football Association to sack Charles Akonnor.

“I have heard that the GFA will hold a meeting today and they want to sack CK Akonnor. We are daring them, Kurt, we are daring you. We are daring him. We want the Black Stars to progress.” He told the media.

Ghanaian Lawyer Gabby Otchere-Darko called for support for Black Stars head coach C. K. Akonnor and the entire team via a tweet, in the course of the week.