By FreshGist.gh (self media writer) | 9 days ago

The Continental club masters have wish to continue the player generation with some good legacy.

Barely some few seasons ago, Hearts of Oak got their noses infront with a couple of players that became their hotspot in the team.

The presence of the some key players like Afriyie Barnieh, Raddy Ovouka, Kojo Obeng Junior, Salifu Ibrahim and Richard Attah are all the players that had a some mouth watering offers to their name.

The team has decided to nurture these young talents to become the face of Ghana football.

We all saw the best in the team and the players when the game ended in a victory for Hearts against Kamsar.

These are all the players that helped the team to get a trophy from the league, FA Cup and Super Cup.

This is the way the management has price the players and how they are going to manage their contract with other teams. The deals that came longtime was the pre- mature stage.

The stage which Ghana was playing in the league was nothing to write home about.

The decision for Hearts to put a price on their players is a step in the right direction looking at how better they want to achieve their regime and player deals now.

It all started with some three players in the club of Hearts of Oak which is Daniel Afriyie Barnieh, Salifu Ibrahim and Kojo Obeng Junior who are the target men for the club last season.

If the teams that need the services of the players are coming back to the players, then they should come with a more lucrative offers.

Barnieh is a left winger who is worth £75, Kojo Obeng Junior is a center forward £100 and the creator Salifu Ibrahim an Attacking midfielder £150. 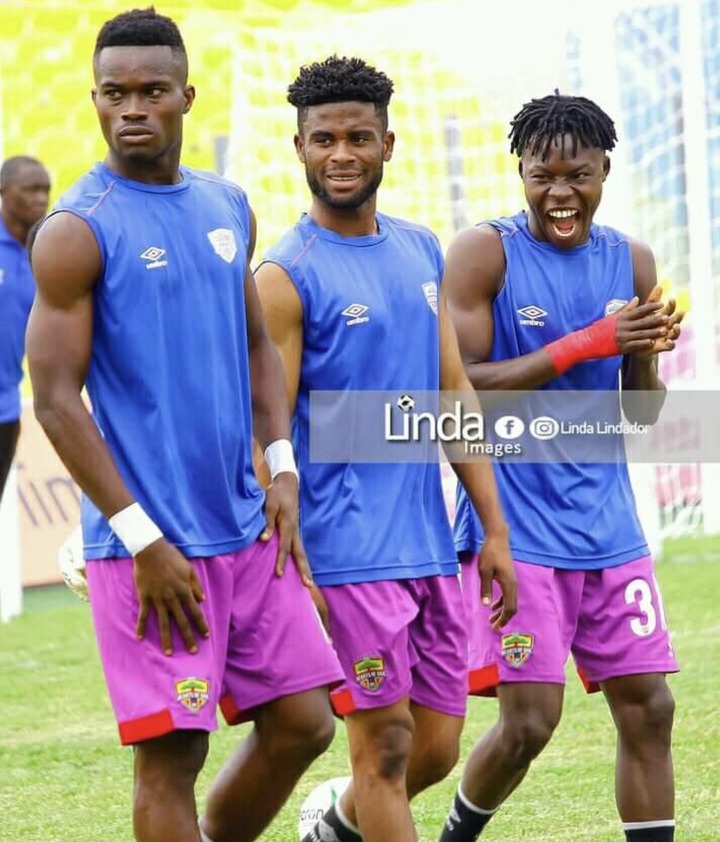 These are the price of the three impressive players Hearts of Oak should know. Other clubs that needs the services of these players must prepare.

Do You Know Why People Always Talk Behind Your Back? These Are Some Reasons For You.