Chelsea the Blues have recorded their first victory of the week, a victory which was never in doubt considering their red-hot form. They locked horns at the Stamford Bridge with Aston Villa for the second time in the season, but this time around in the English league Cup and it took a penalty shootout to decide the final outcome of the game.

Tuchel's men were the first to score in the match, and it came in the 54th minutes when Timo Werner got to the end of a beautiful cross from Chelsea fullback, Recce James, heading it past Jed Steer. However 10 minutes later, Cameron Archer equalized for Aston Villa and no other goals were recorded till the end of regulation time, which meant the match had to be decided with a penalty shootout. The shootout ended 4-3 in favour of the Blues and have made it to the next stage of the competition, where they will face Southampton next, in October. 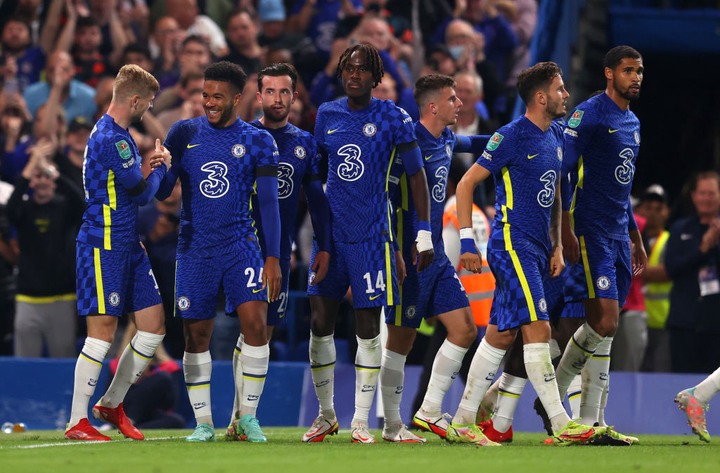 Chelsea have proved quite insurmountable this season crushing almost every assailant that comes their way. They remain one of the serious contenders for the league title and it seem the English league cup( Carabao cup) is also in sight. Chelsea seem to have achieved one of their goals Tuchel spoke about few months ago that, they want to build a team nobody wants to play against and indeed, their attacking ruthlessness and winning run makes them one of the fierce sides in Europe and some pundits have already tipped Chelsea to complete a quadruple this season.

Meanwhile awaiting Chelsea on Saturday, is another big clash at the Stamford Bridge with their fierce league rival, Manchester City and the Blues will be looking forward to making it two wins out of two games in the week, to extend their lead on the premier league table.

Five diet that can make you look younger