The summer transfer window is into its second day of July and there are still plenty of scores to be settled. Manchester United, Chelsea and Tottenham are all central to the latest transfer drama, among other clubs, as the race to recruit gathers pace ahead of next season.

Three Deals That Were Officially Confirmed This Morning

1. Tolisso returns to Lyon from Bayern 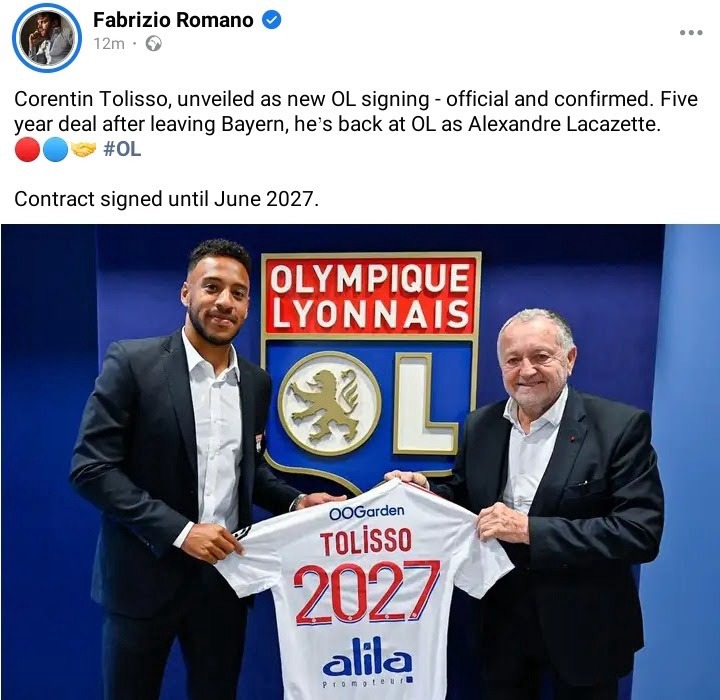 French midfielder Corentin Tolisso has left Bayern Munich to return to Olympique Lyon, where he started his career. The French Ligue 1 side Friday confirmed the signing of the 27-year-old player until 2027. 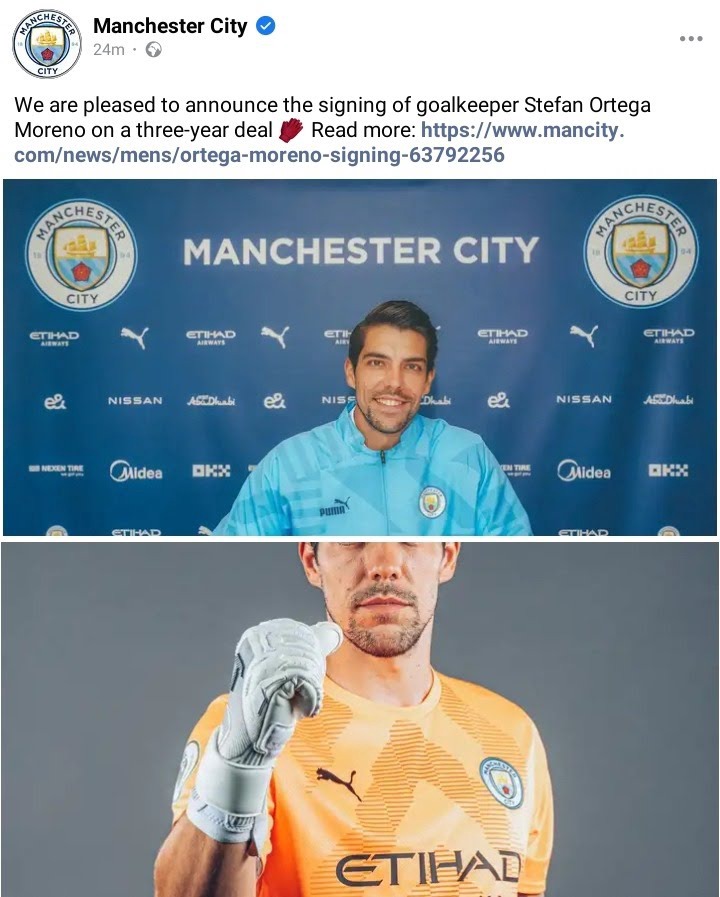 Manchester City have completed the signing of goalkeeper Stefan Ortega on a free transfer from Arminia Bielefeld. Ortega, 29, has signed a three-year deal at City after his contract with Arminia expired on June 30. 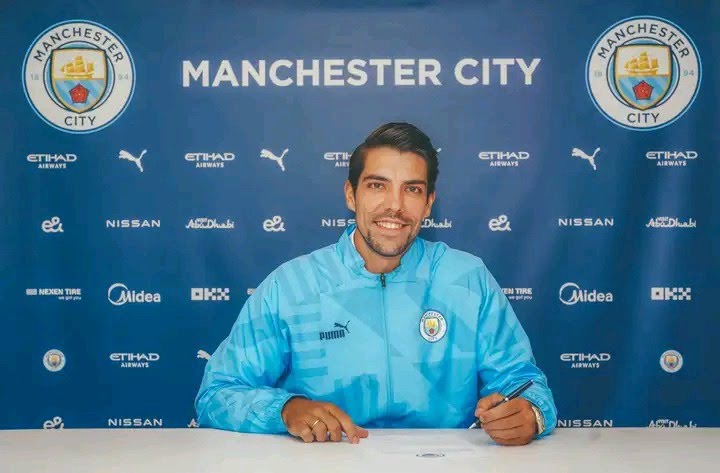 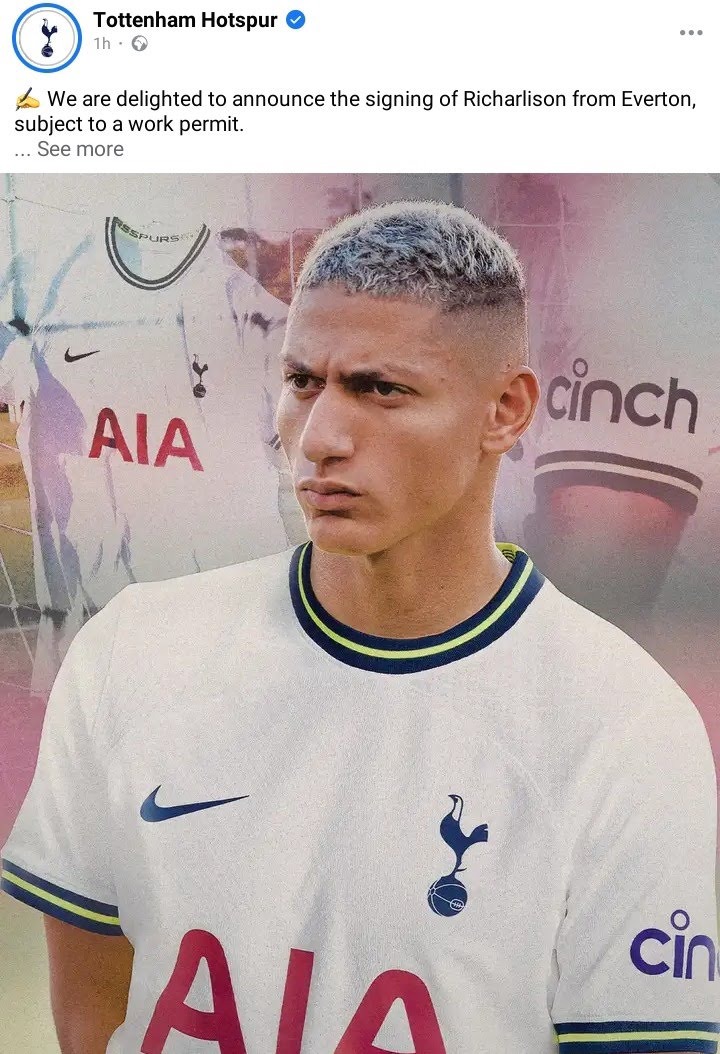