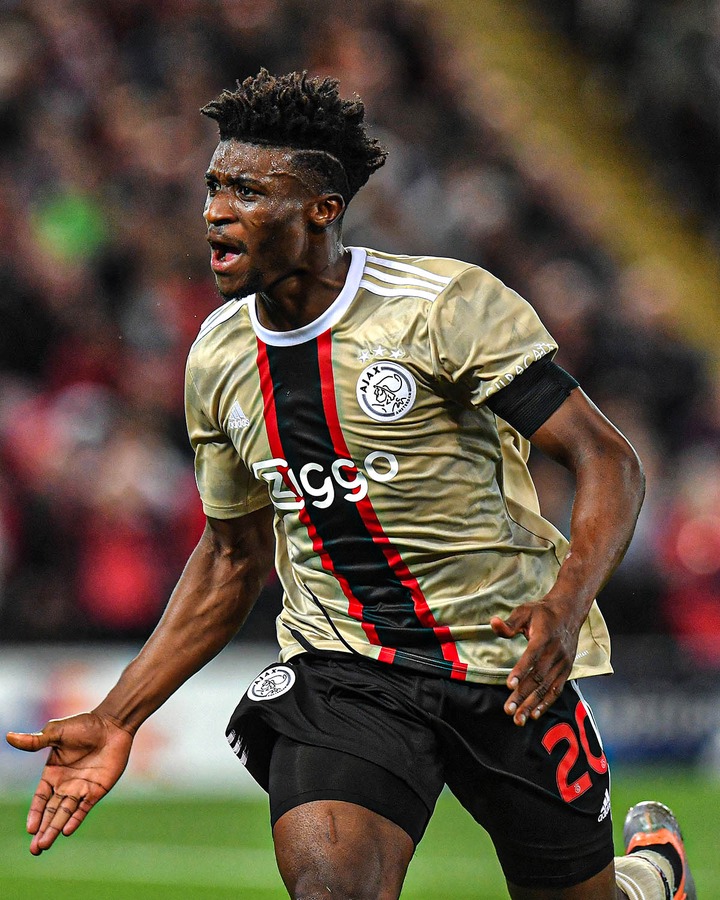 Mohammed Kudus has once again taken the center stage of European football with his impressive performance for Ajax against Liverpool in the Champions League.

The poster boy for Ghana converted a stunning goal to cancel Mohammed Salah’s early goal for Liverpool in the first half of the game. Although Ajax eventually lost the match courtesy a late goal by Matip, Kudus was still the main point of reference in the game. With his current form, the player has a goal in each of his last 4 appearances. He was linked with a move to English Premier league side Everton after he was given little game time at the start of the season.

In the last two weeks, Kudus has earned praises from Arsenal legend Thierry Henry, Yanick Bolasie and even Jurgen Klopp. The Liverpool coach praised the player saying his goal was an “Incredible strike”. 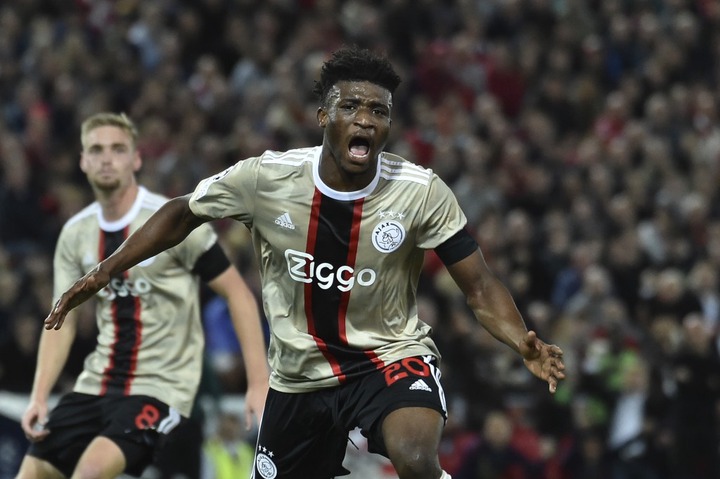 Thierry Henry also commended the player saying “He came from Right to dream academy and he is living the dream.”

Kudus is expected to be in the squad for the Black Stars for the World Cup in November.