By YoungMoney (self media writer) | 2 months ago

The senior men's national teams of the members of the Fédération Internationale de Football Association (FIFA), the world's governing body of football, compete in the FIFA World Cup, commonly referred to as the World Cup. Since the first competition in 1930, the championship has been given out every four years, with the exception of 1942 and 1946, when it was postponed due to the Second World War. France, who won their second championship at the 2018 competition in Russia, are the current champions. Nothing compares to the World Cup. Even with the strange scheduling and spectacle of a winter tournament, anticipation is growing for the biggest match in football. The biggest names in the sport will come together for a four-week festival of football, keeping viewers glued to their screens as they battle for the title of world champions.

This year’s World Cup competition will be some players’ first experience. In this article are 4 of the players who are making their debut for the competition. 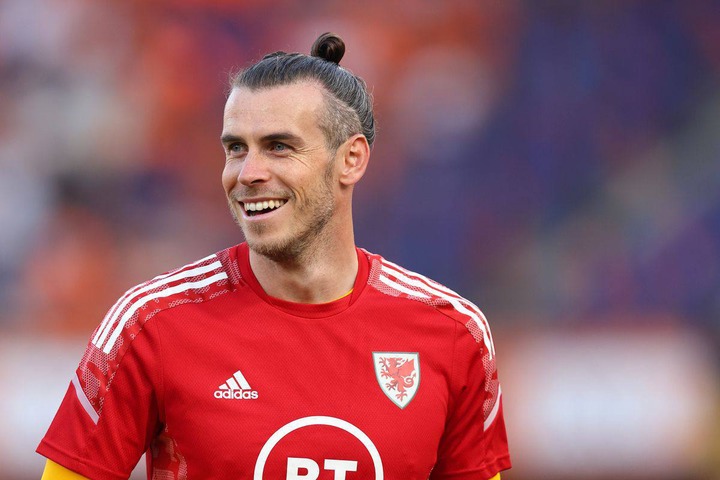 Gareth Bale's goal against Ukraine in a June playoff match gave Wales qualification to Qatar, ensuring their first appearance at the World Cup since 1958. The Wales team will compete against the United States, Iran, and England in the group stages. This indeed is a dream come true for Gareth Bale. All hopes and expectations are high since Bale seems to be the star man in his national team. 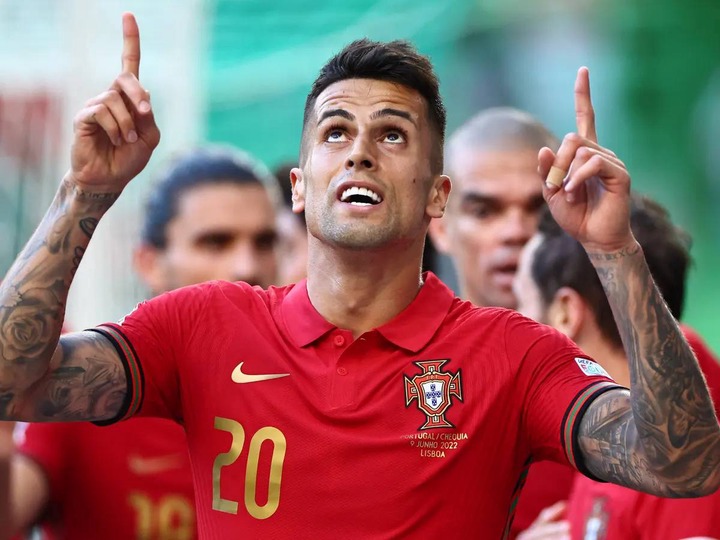 Joao Cancelo, who is perhaps the most important full-back in football, was unjustly dropped off Portugal's World Cup squad in 2018. Despite being included in the preliminary squad, he was not chosen for the team. Four years later, Cancelo is a defender who has revolutionized the position in recent seasons, making him an important figure for club and nation. Portugal had a talented team and needed a playoff to get to Qatar. Cancelo, Bernardo Silva, and Ruben Dias of Manchester City will be crucial to their chances of having a good campaign. 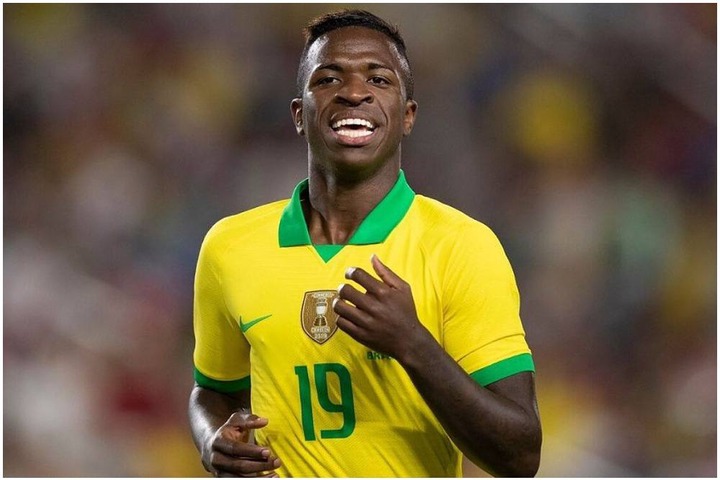 Brazil, the record five-time champions, will enter the competition as the favourites as they seek their first World Cup victory since 2002. Following the amazing 2021/22 season of Vinicius scoring 22 goals and contributed 20 assists as Real Madrid captured the La Liga and Champions League double, it will be unfair to leave him out of the squad. He has had a strong start to the new campaign this season, contributing to 15 goals in 21 games, and he will be a member of the Brazilian forward line that will terrorize Qatari defences. 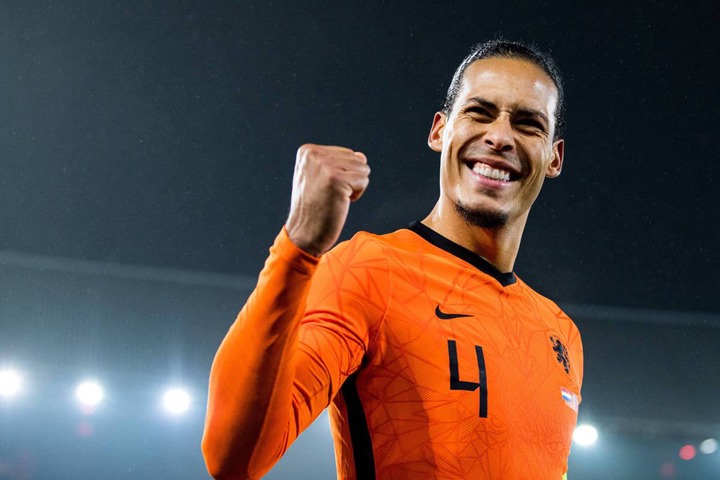 After failing to qualify for Russia in 2018, the Netherlands is back at the World Cup for the first time in eight years. Even though this team lacks the star power of previous iterations, Louis van Gaal will still be able to make an impact in the Middle East. In what will be the defender's first big tournament appearance, Virgil Van Dijk will lead the team. As he recovered from an ACL injury, the 31-year-old missed the Netherlands' Euro 2020 campaign, and the nation also missed out on qualifying for Euro 2016. Van Dijk will play in his first world cup game on November 21st against Senegal despite having 47 caps for the national team.