By Tongsebastian (self media writer) | 6 months ago

Since Myles Mills, Eric Nkansah, Andrew Owusu, and Aziz Zakari, the 24-year-old was the first Ghanaian to play in the Diamond League.

Benjamin previously agreed to a lucrative two and a half-year sponsorship and endorsement deal with ASICS Running JP Global, making him the face of the company's global sprint division.

On Saturday, June 18, Azamati won the gold medal in the 100-meter race in the Paris Diamond League Meet.

Azamati won the 100-meter race in 10.25 seconds, beating off Fall Mouhamadou and Vicaut Jimmy of France. After placing fourth in Oslo, it was only his second time competing in the Diamond League Meet.

Despite the fact that Azamati's time was well behind his personal best and that a new national record of 9.90 seconds was set earlier in March at the 2022 Texas Relays. 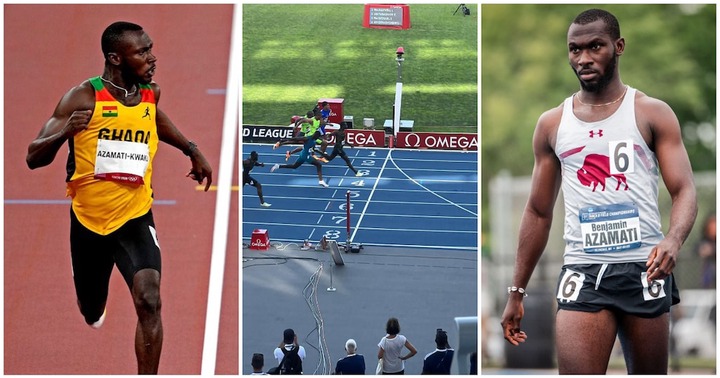 In March 2021, during a college meet in Texas, Azamati, a former University of Ghana, Legon student who is now enrolled at West Texas A&M University, first improved Leo Myles Mills' 22-year-old time of 9.98 seconds for the 100-meter race to 9.97 seconds. Before the Commonwealth Games, he is viewed as one of Ghana's medal prospects. 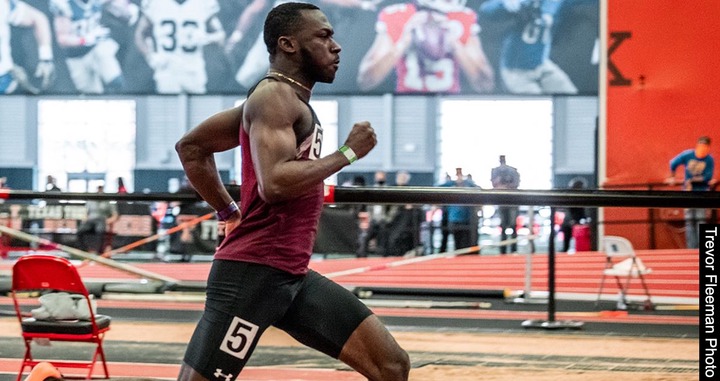