Uefa Champions League: Four (4) key matches to expect this September and their dates.

The 2021/2022 Uefa Champions League will start on the 14th of September 2021. There are some crucial matches coming on at the group stages. Let's take a look at 4 key matches you don't need to miss out on. 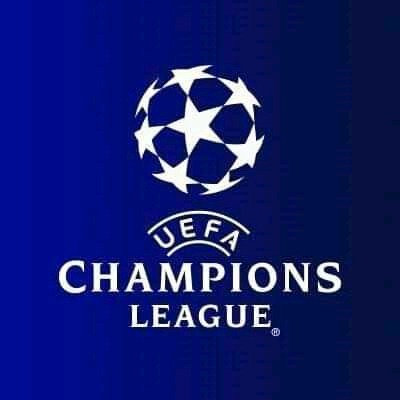 It was full of drama when Bayern Munich last in played Barcelona in the champions league, two seasons ago. The match ended 8-2 in favor of the Baverians.

On the 14th of September, the two giant clubs will meet again at the group stage. Barcelona are now without their talisman Lionel Messi who left the Club upon expiration of his contract.

Most Barcelona fans believes that this is a year of revenge of what happened two seasons ago. On current form, Bayern Munich is likely to conquer the Catalan giants once again.

AC Milan have returned to the champions league for the first time in over 5 years now.

The two legendary clubs will meet for the first time in the competition since 2005 when they met in the finals. It will be a great match to watch.

When two great teams meet it doesn't matter who is on form, it is all based on passion and a fighting spirit. AC Milan have some experience players in their team including Zlatan Ibrahimovic and Olivier Ground. Liverpool are however with the team that won them the 2018 Champions League.

Mohammed Salah and Sadio Mane will have to battled it out with the Milan club.

The two clubs met last season and Real Madrid was able to make it out of the group alongside Shaktar Donetsk.

However, Inter Milan have lost two key personalities from their squad, Romelu Lukaku and Antonio Conte. The Real Madrid team have also two of their central defenders.

In fact, this is a game to watch.

The two most lucrative teams are going to meet in this match. PSG completed the signing of Lionel Messi to boost their chances of lifting the champions league.

Manchester City are also aiming of Winning the champions league after losing the finals against Chelsea last May.

In fact this is match for the money people.

Which match do you think will be a cracker to watch, comment below.