By dennisawukudarko (self meida writer) | 28 days

Number 8 on the list is Real Madrid verses Valencia in the year 2000.The head to head for the trophy took place at the Stade de France as Real Madrid took the trophy by 3-0 easy win.

Another Champions league final that was played between two teams from one county happened in the year 2003 between these two Italian rivals. The match took place at the Old Trafford. Both teams played very well to the extent that, the match ended goalless after 120 minutes of game played. Unfortunately, Juventus were beaten in penalty shootouts by the opponent to lift the trophy. 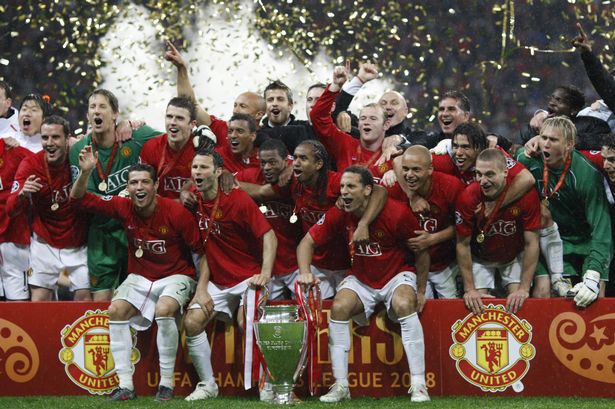 5 years after the encounter between the two Italian rivals, another Champions league final took place. At this time, it was between two English teams, namely, Manchester United and Chelsea. The match took place at Luzhniki Stadium in Russia, Moscow. The match ended 1-1 draw but the red devils took the trophy after a penalty missed by Chelsea’s captain, John Terry. 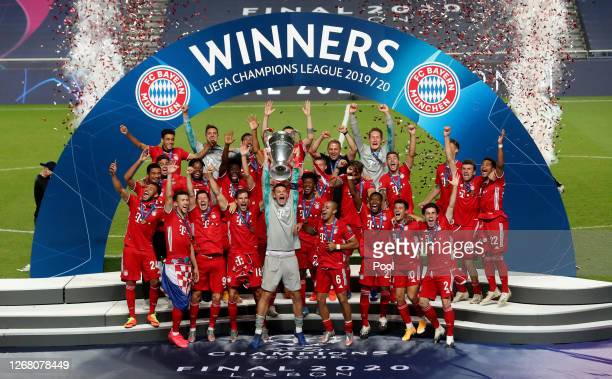 In the 2013,history repeated itself, as the two German teams competed in the Champions league final. The finals between the two teams took place at the Wembley Stadium. Mario Mandzukic of Bayern Munich had the first goal, which was equalised by Ike Gundogan of Borussia Dortmond. Bayern took the trophy by a late goal from their number 10 shirted man, Ajern Robben.

This Champions league final took place at Estadio do Luz in Lisbon, Portugal in the 2014. Atletico Madrid had the first goal in the first half but unfortunately, they suffered a heartbreak by the late equaliser by Sergio Ramous. Right after 90 minutes, the Los Blancos scored thrice making it 4-1for them to lift up the trophy. 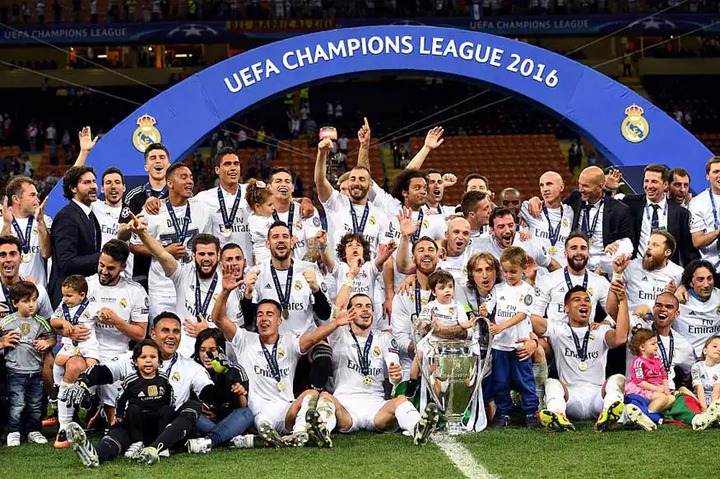 This is said to be the part two of the Champions league final encounter between the two rivals. This took place in the 2016, at San Siro. The match ended 1-1 draw after 120 minutes. At this time again, the Los Blancos took the cup from their rivals through penalty shootouts and made a record of winning the trophy for three consecutive times.

The encounter between the two English teams took place in at Wanda Metropolitano Stadium. It was the first time for Tottenham but Liverpool has already gone for the final so many time .Liverpool won the cup once again by 2-0 win against their opponent. 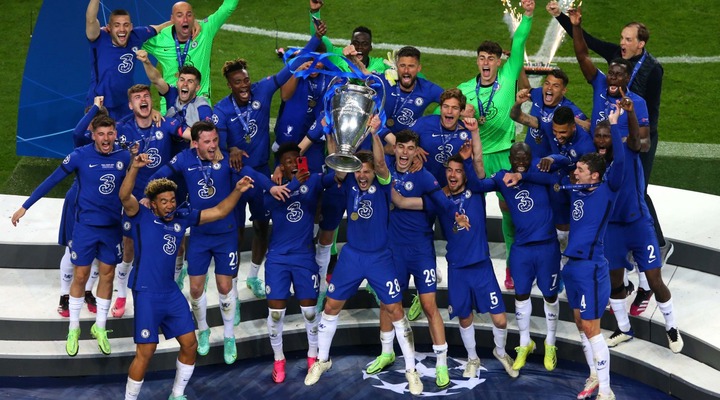 Latest of all happened just in May 2021.It was also between two English teams,Chelsea and Manchester City. It took place at Estadio do Dragao in Porto. A lone goal by Kai Havertz the German, deprived Manchester City from winning the trophy. Chelsea were winners ,making the record as the first London team to win the UEFA Champions league title twice. Stop: Don't eat these 4 fruits if you have diabetes.