Was Mourinho autocratic? See what Bale has to say.

By JonaKB (self media writer) | 7 months ago 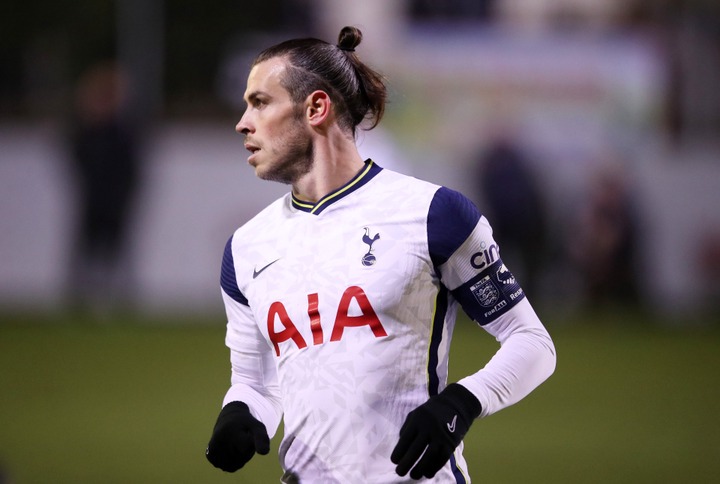 The player said he's enjoying life in his new interim. He said the team is now complete than before.

They've improved most sectors and he is willing to give out more.

Mason,the new interim has a Hundred Percent Start since replacing mourinho. They're now fifth on the table after trashing Sheffield United 4-0 yesterday.

Bale scored 3 out of the four,with son having the fourth one. The player was a bit limited when Jose was around but under mason,he's allowed to play in his preferred role. 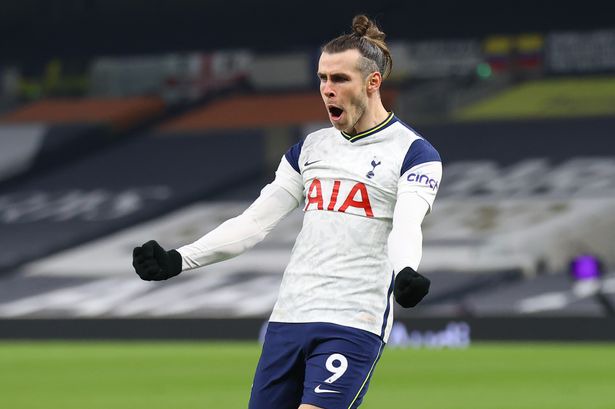 Bale told Sky Sports after the Sheffield United victory: "It's the fact that we’re more on the front foot, we’re closer to the goal and you’re able to score more. We’re playing football the Tottenham way.”

Asked how he's holding up physically after another 75 minutes of action, Bale added: "I feel good, as I’ve said before I just needed to play games, to get a run of games and I’m doing that now.

“I’m happy and when I’m happy I normally play well. It was a great performance from the first whistle. I feel like we were on the font foot and we pressed well, got hold of the ball, played some good football. It’s always nice to get another (hat-trick) ball.

“You have to take your chances when they come, and I had a few tonight. Winning always makes everyone happy, it gives a winning mentality to the dressing room. That’s all we can do.”

Much was expected from him by most Tottenham Hotspur supporters. He almost turned out to be a disappointing signing. And which most think it's true.

But The 31-year-old's treble against Sheffield United saw him take his tally across all competitions to 14 goals in 30 games, assisting three.

Bale will likely retain his place in Mason's line up when Spurs travel to Elland Road to Face Leeds United on Saturday. Tottenham Hotspur are due to host Wolves eight days later as they continue to find their spot in the Champions League qualification, with Chelsea currently 5 points above them in fourth.