Fans react, as Tothenham win big and climb to 8th place on the table.

By Jaradmoxley | self meida writer
Published 28 days ago - 76 views

José Mário dos Santos Mourinho Félix, GOIH, is a Portuguese professional football manager and former player who is the head coach of Premier League club Tottenham Hotspur. He is widely considered to be one of the greatest managers of all time. He is currently the coach for tothenham and today he surprised his fans with an important victory over West Brom. Last week they suffered a one goal defeat against Chelsea, and brought them down the league table but have now secured a top position at eight place. 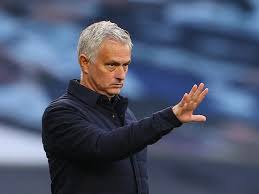 They won today's match with the help of the return of Harry Kane who scored the first goal, in the 54 minute. Tothenham didn't finish there as they scored the second and this time by Son, in the 58 minute of the game. After the match the fans of tothenham has expressed their happiness for this big win and are expected to win the following matches ahead of them. After the match Jose Mourinho was interviewed and he expressed his happiness and promised more from his team. The head coach has been having a though time managing the team, but it seems that things are about to get better for the side.

Content created and supplied by: Jaradmoxley (via Opera News )

Chelsea José Mário dos Santos Mourinho Félix Portuguese Tothenham
Opera News is a free to use platform and the views and opinions expressed herein are solely those of the author and do not represent, reflect or express the views of Opera News. Any/all written content and images displayed are provided by the blogger/author, appear herein as submitted by the blogger/author and are unedited by Opera News. Opera News does not consent to nor does it condone the posting of any content that violates the rights (including the copyrights) of any third party, nor content that may malign, inter alia, any religion, ethnic group, organization, gender, company, or individual. Opera News furthermore does not condone the use of our platform for the purposes encouraging/endorsing hate speech, violation of human rights and/or utterances of a defamatory nature. If the content contained herein violates any of your rights, including those of copyright, and/or violates any the above mentioned factors, you are requested to immediately notify us using via the following email address operanews-external(at)opera.com and/or report the article using the available reporting functionality built into our Platform 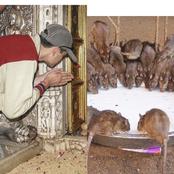 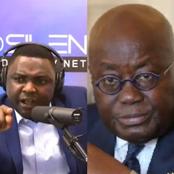 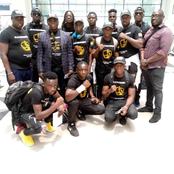 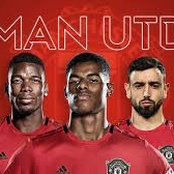 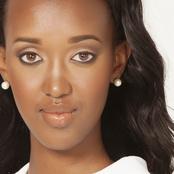 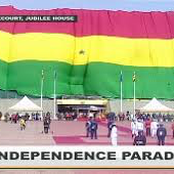 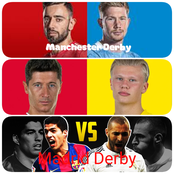