By ghhypeman (self media writer) | 1 month ago 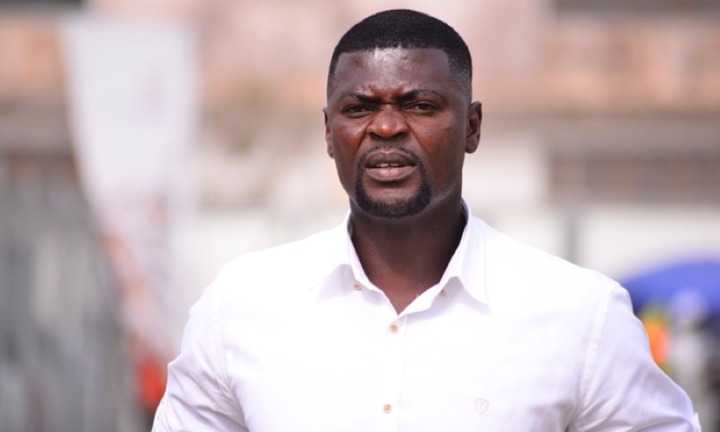 The Head Coach of Accra Hearts of Oak, Samuel Boadu has once again written his name in the history books of Ghana football.

Samuel Boadu led his team Accra hearts of Oak to FA Cup victory after they defeated Bechem United 2-1 at the Baba Yara stadium on Sunday, June 26, 2022. 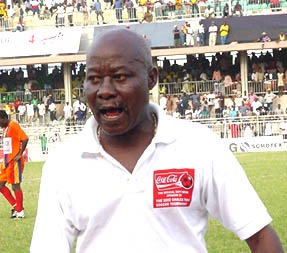 In doing so, Samuel Boadu becomes the first Coach to win back to back FA Cup titles for Accra Hearts of oak since Sir Jones Attuquayefio last did it in 1999&2000.

Speaking to the media after their victory Samuel Boadu made it clear that, Hearts of Oak is big team so they can’t end the season without a single trophy. 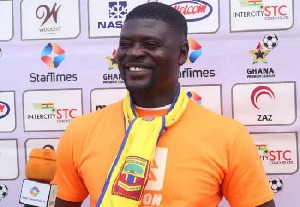 “Hearts of Oak is a big club and we can’t end the season without a trophy, but as a coach not being in the top four I feel I have failed. People should know this as well, with Coach Boadu there’s always a trophy to win”, he said.

Although hearts of Oak endured a torrid campaign in the Ghana Premier League as they finished outside the top four, this FA cup victory will keep them motivated for the incoming season.

Hearts of Oak Renew Contract of Another Top Defender