By Kingfahad90 (self media writer) | 3 months ago

If Casemiro successfully completes a transfer from Real Madrid, he will rise to the position of third best paid player at Manchester United.

The Brazilian, 30, is reportedly interested in a £60 million transfer to Old Trafford to reinforce the midfield under new manager Erik ten Hag. 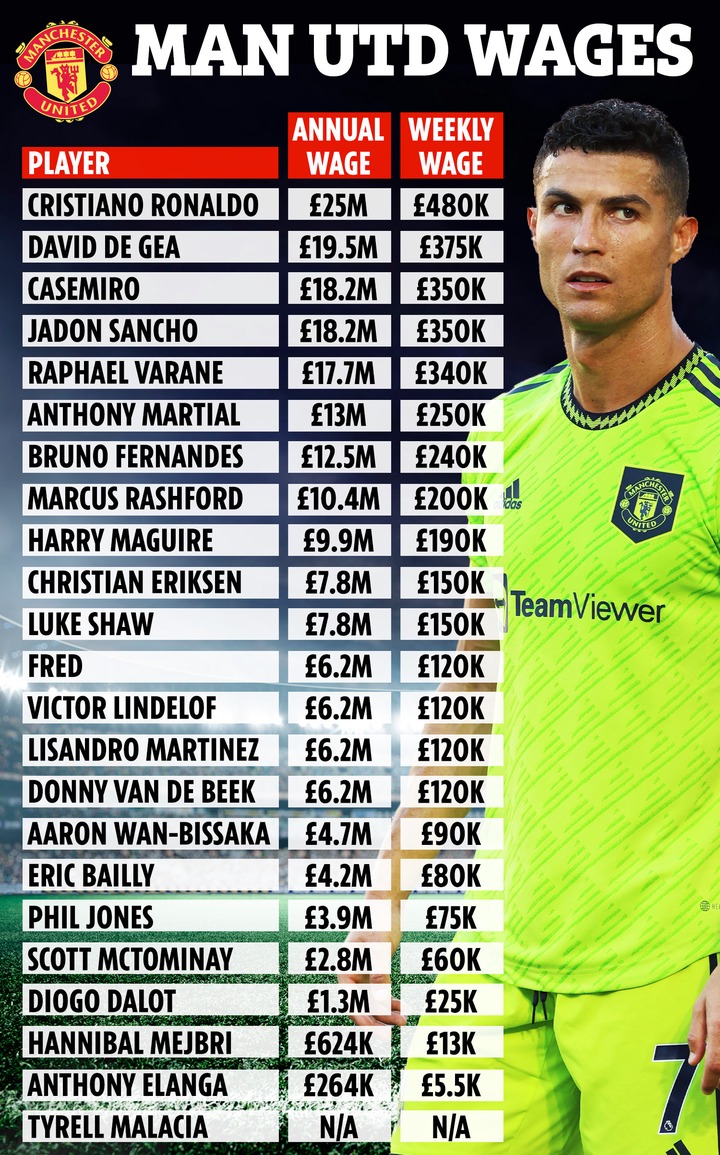 Additionally, United is prepared to DOUBLE Casemiro's pay in an effort to persuade the five-time Champions League champion to leave Real.

At Manchester United, Casemiro would be paid a staggering £350,000 per week, making him the club's third-highest paid player. 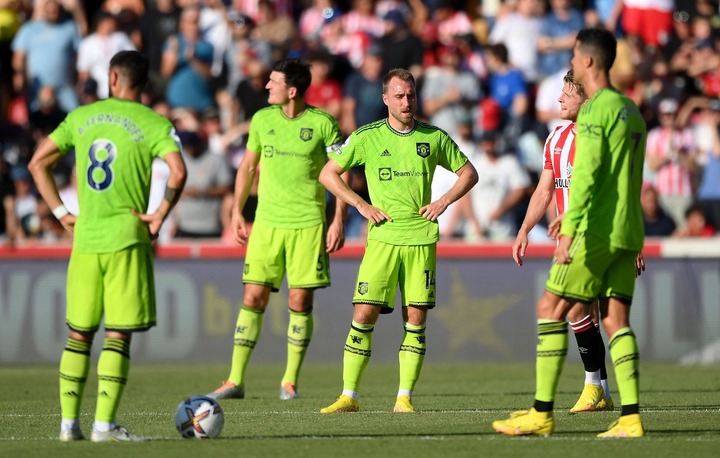 The midfielder would be even with Jadon Sancho and only be ahead of David de Gea and Cristiano Ronaldo.

The team wants to finalize the agreement before Monday's Premier League match against Liverpool.The struggling Red Devils, who are currently last in the Premier League after two opening-round losses, will benefit much from it.

Some people, however, have questioned the move and if Casemiro fits United's ideal player profile given his age. 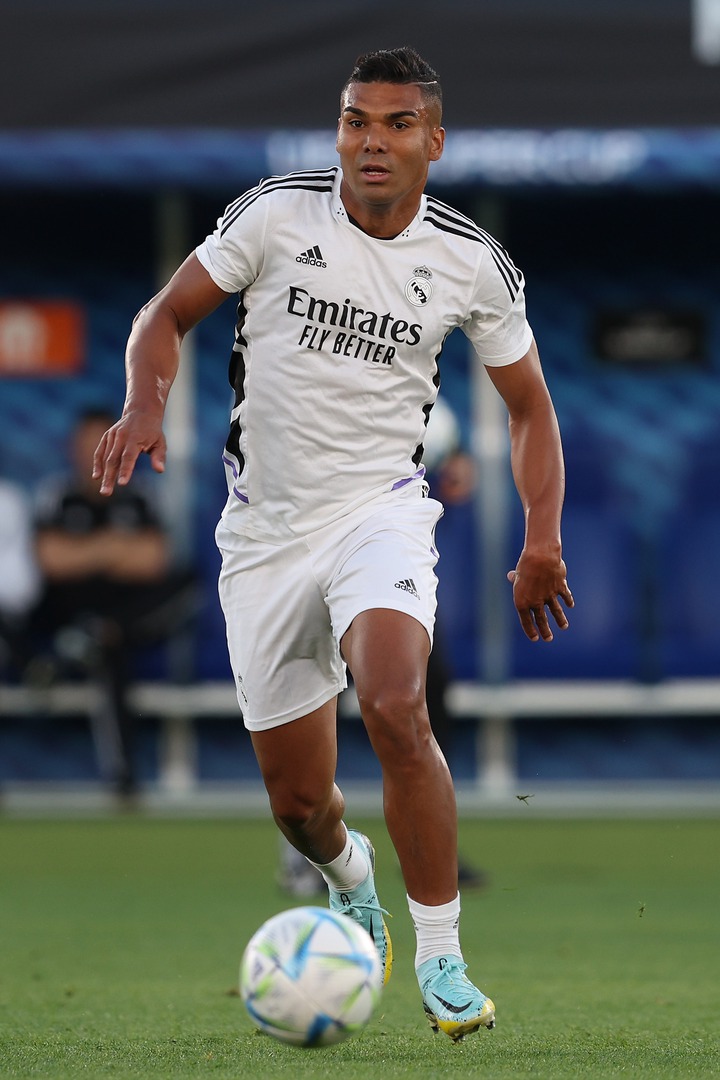 In the Premier League, several players in their 30s continue to produce consistently.

One Twitter user commented: "I don't recall anyone questioning [Kevin] de Bruyne's age when he signed a contract to keep him at City until 2025, despite the fact that he is older than Casemiro.Perhaps I didn't see it? It's crazy how United makes even the smallest issue into a big deal.

Frenkie de Jong, who was United's top target, has yet to be acquired through a successful transaction.

Rivals Although Chelsea are in the lead to sign him, he is still steadfastly refusing to go Barcelona until they pay him his back wages, which are estimated to be around £20 million.

Hirving Lozano's transfer from Napoli has been discussed recently.

He has also played in Holland, just like the majority of Ten Hag's targets.

Yannick Carrasco of Atletico Madrid is another player who has been connected to United.