By Abigail.blog (self meida writer) | 9 days 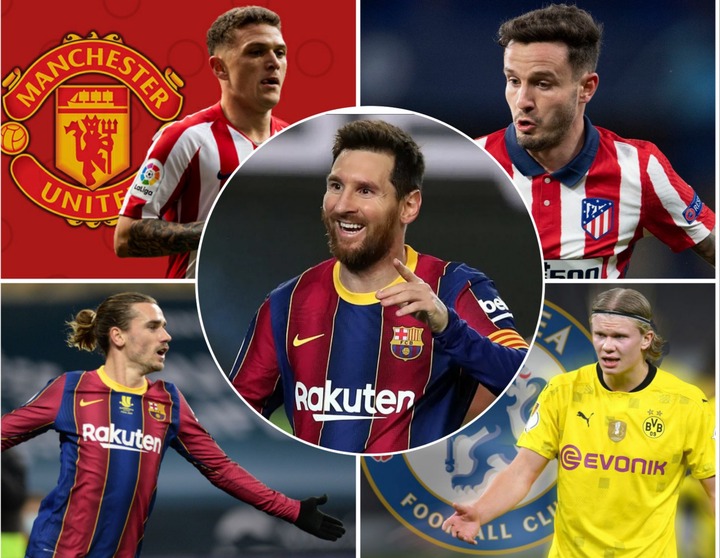 Leo Messi will sign for five seasons for Barcelona, as L'Esportiu has reported, although the official announcement could be delayed a few days even after having reached an agreement that was at the expense of the definitive green light from LaLiga, something that the club has been working in depth in recent weeks with conversations between President Joan Laporta and Ma t eu Alemany, football director, and Javier Tebas, LaLiga's top president. 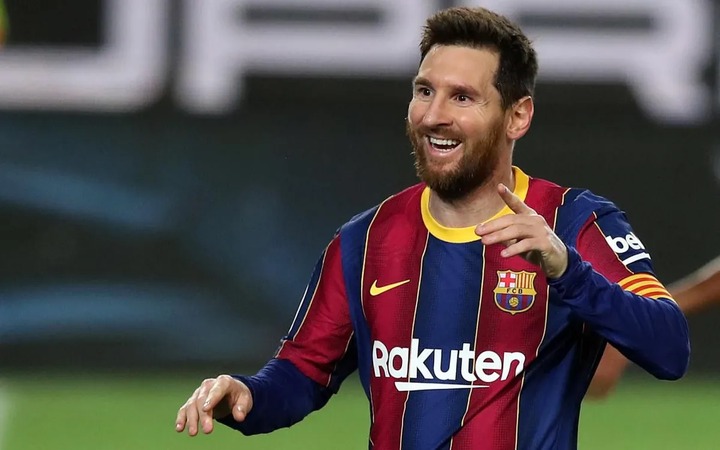 In fact, as Mundo Deportivo has learned, at Barça it is expected that LaLiga will give it green light tonight to Messi's new contract with the club he arrived at at the age of 13 in September 2000. The five-year contract is the formula that Barça has found to be able to formalize Leo's registration in LaLiga given the downward salary limit that the club has for this season. 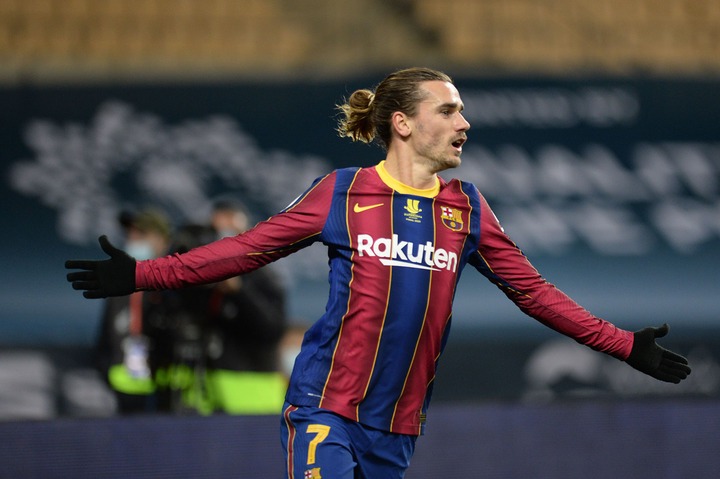 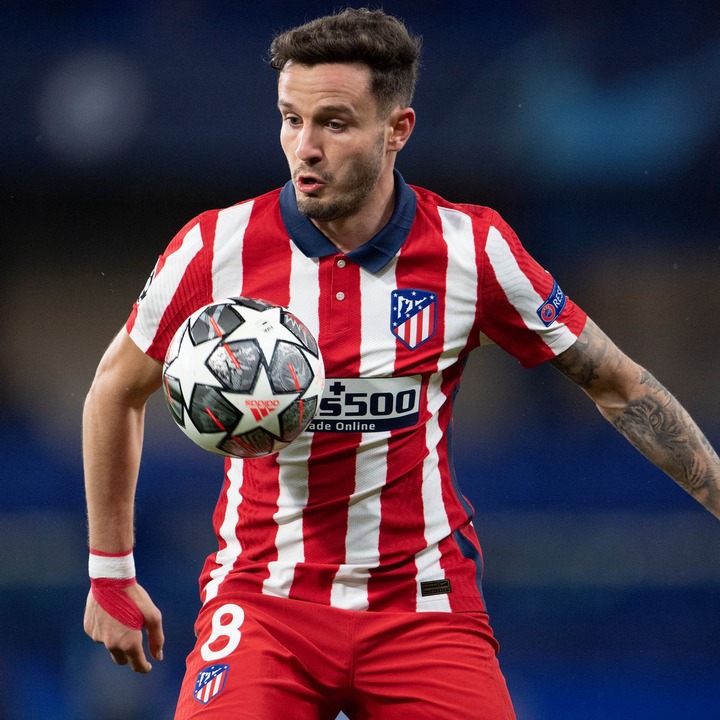 Messi has accepted a salary offer, charging half of what is contemplated in the last contract signed in 2017 with Josep Maria Bartomeu as president so that the club can adapt to the limitations of LaLiga , which are forcing Barça to release ballast by lightening the operation exit and negotiating with Atlético de Madrid for an exchange between Antoine Griezmann and Saúl Ñíguez . The very high record of the Frenchman in the Barça club joins those of Samuel Umtiti and Miralem Pjanic , to whom Barça gave the letter of freedom, as MD revealed a week and a half ago, although without being accepted at the moment by the French central and the Bosnian milieu. 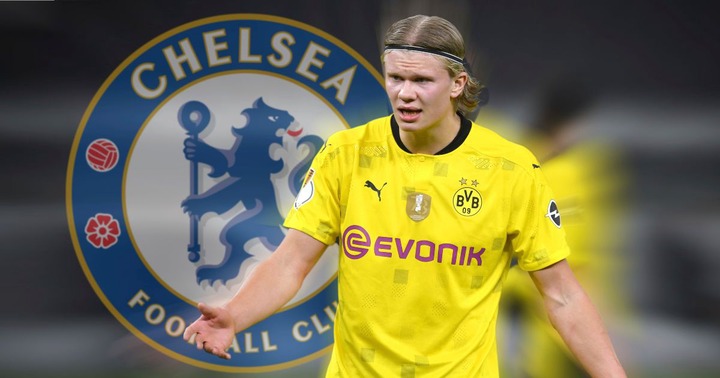 Meanwhile in the Premier league, Chelsea have decided to block all moves for English striker Tammy Abraham with the aim of including him in a move for Erling Haaland the Dortmund striker. Dortmund on the other hand are unwilling to let Haaland go due to the fact that Sancho has been sold to Manchester United already and letting Haaland go will weaken their attack. 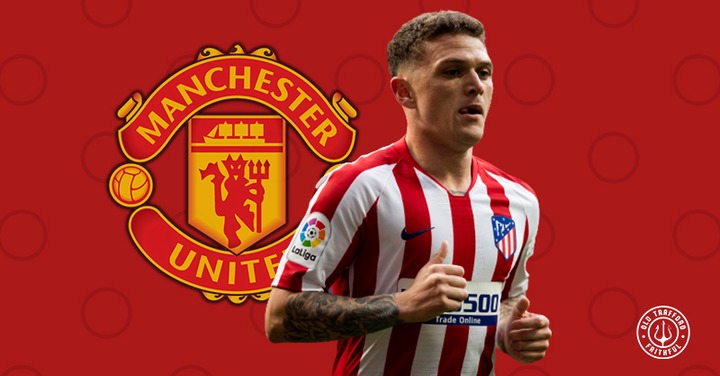 Manchester United also eyes the 30 year old England full-back Kieran Trippier as the defender makes it clear his readiness to join the premier league giant in what will be his return to English league football. Atlético de Madrid has him, but from the islands they assure that the player's desire is to return home. This is stated by both the Daily Mail and the Telegraph. The fact is that the mattress club will not accept less than 40 million euros for him, far from the 15 offered by Manchester Uinited