Cristiano Ronaldo is one of the world’s best football players right now. The former Real Madrid and Juventus football star currently plays in the English Premier League for top club, Manchester United. He played for the club before joining Real Madrid. He holds the record for most goals in International football and club football. He has scored over eight hundred goals since the start of his football career. 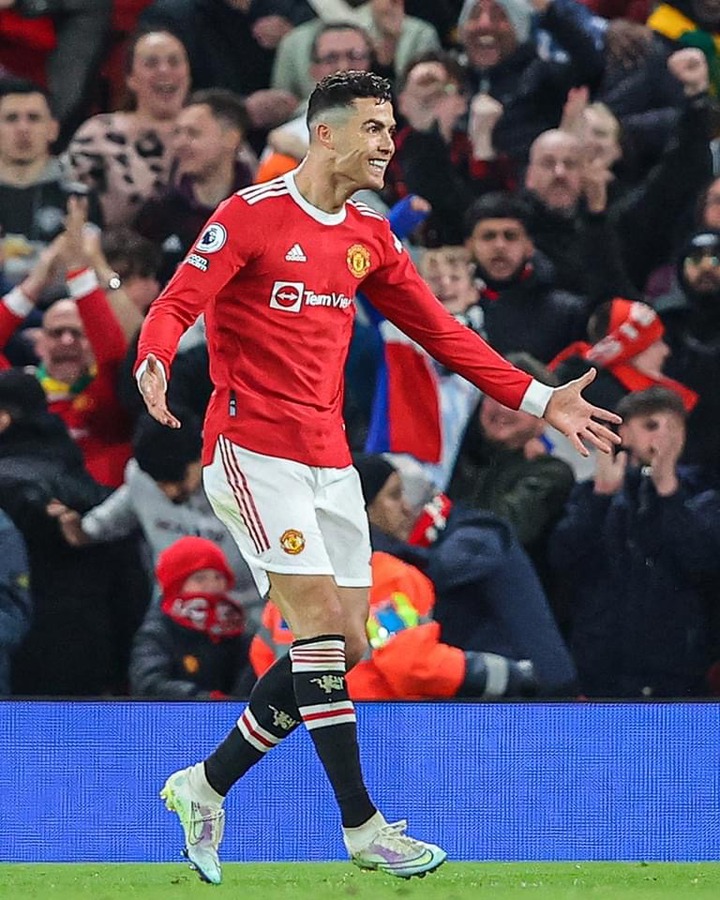 The player has not been at his usual best since he rejoined Manchester United. The club failed to win a trophy this season. They couldn’t also book a place in the UEFA Champions League for the next season after missing a place in the top four teams of the league. 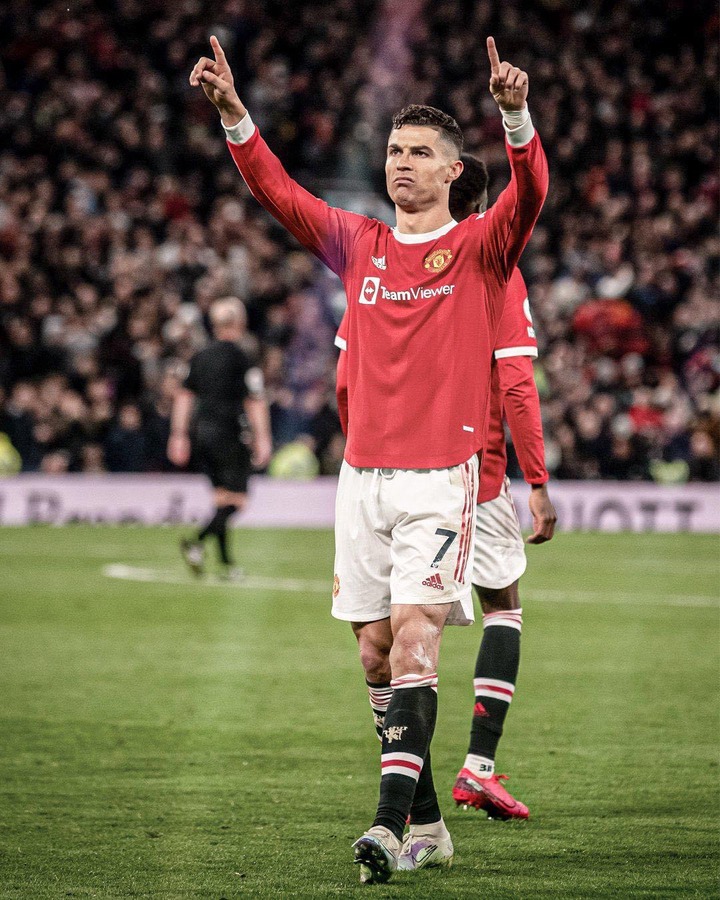 On that note, the club has brought in a new manager, the new manager has expressed the importance of the striker to the club. He said,” I want to keep Cristiano at Manchester United, of course. He has been very impoverished to the club”.

After Having A Baby, Use These Expert Tips To Have Great Intimacy With Your Partner