By Acestar (self media writer) | 1 year ago

PSG faced Metz in a Ligue 1 match that really took the hearts of no one because it was dry one. It was good of goals for the whole of the 90 minutes. That made it quite a boring match. PSG of all team could not force to even beat Metz.

Since PSG was knocked out by Bayern to lose a shot at the UEFA Champions League, they have been performing quite badly. Thy have played 3 matches and still nothing to ride home with.

PSG and Metz was a deadlock match. No fun, nor goals. Though they were chances they were all misused and thrown away by both sides.

The first half had its own goal opportunities and so was the second half. Neymar and Mbappe were not included at all. They were all excluded from the match thanks to Tuchel. That might probably be why it were tying match. 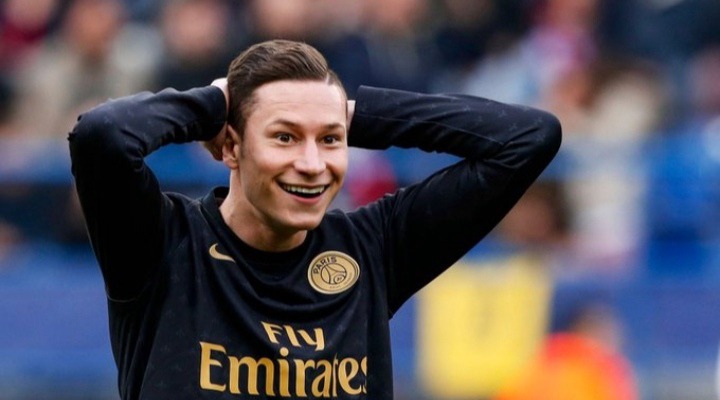 However, while all seemed to be have been lost. Draxler pulled off a last minute miracle. He scored an astounding goal that brought the game in favor of PSG at the 90 + 4 minute. That changed the game completely.

PSG got a red card which was quite dramatic because with 10 men without Mbappe and Neymar they still won at the last minute. Very Impressive.