By Knucqlex (self meida writer) | 1 days 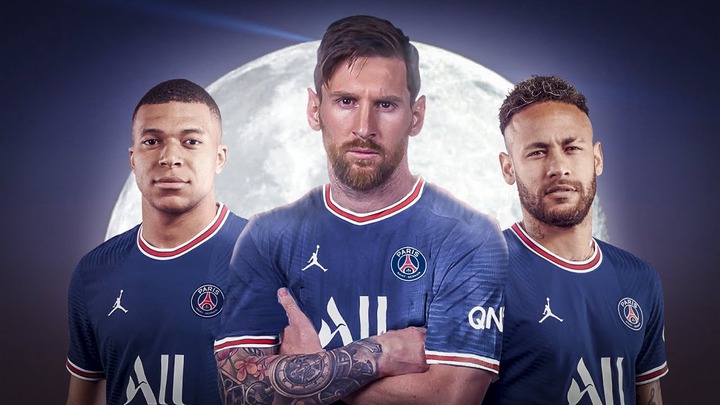 UEFA Champions League is so far one of most exciting tournaments ever in the football world. Watching a UCL match isn't really exciting, what makes this tournament is how great players save their clubs from disgrace, how coaches control their squad, how fans react, how teams work together to win matches and in the long run, who wins the UCL trophy at the end?

Currently, PSG is one of few clubs that are likely to win the UCL either this season or the coming one.PSG can be confident enough because if you have living legends like Di Maria, Sergio Ramos, Neymar Jr and Lionel Messi, you will obviously be relaxed because these players have achieved a lot and more over, they are really experienced. 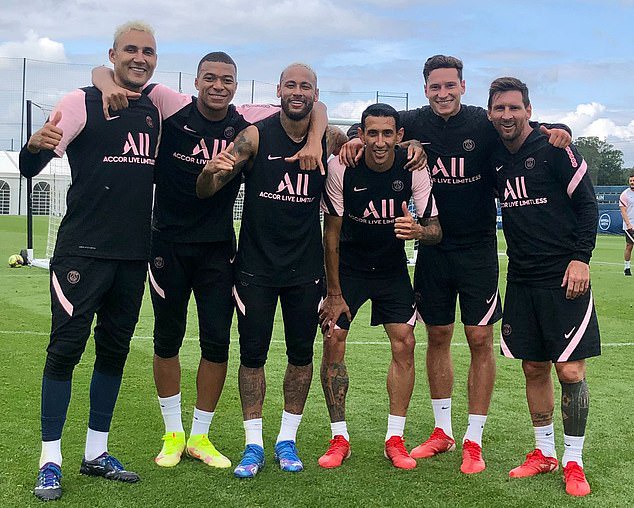 The UCL has started as we all know, some teams are disappointing, others are surprising us and those who are yet to kick off are having full confident that they are going to win it.

So far, Which club has disappointed you in the start of this season's UCL?

Lionel Messi has made his debut for PSG, but it didn't go as we all expected, we were eager to see a trio(Neymar, Mbappé, Messi) but that didn't happen. PSG has a match today(September 15, 2021) against club brugge in the UCL.Is PSG really going to win this match or draw?

I would say, PSG is winning because looking at the last two games PSG played with club brugge in the UCL, PSG won both of them. Even though, PSG wasn't that fit by then. So now that Paris Saint German is dreaming of lifting the UCL for the first time ever, I don't think club brugge would be a hard nut to crack.Over the past decades, we have seen many trios, in the La Liga, EPL and even in Ligue 1. Let's hope this trio(Neymar, Messi, Mbappé) play today though the line ups are not yet out.

Do you think this trio would be better than that out MSN(Messi Suarez, Neymar) in Barcelona. 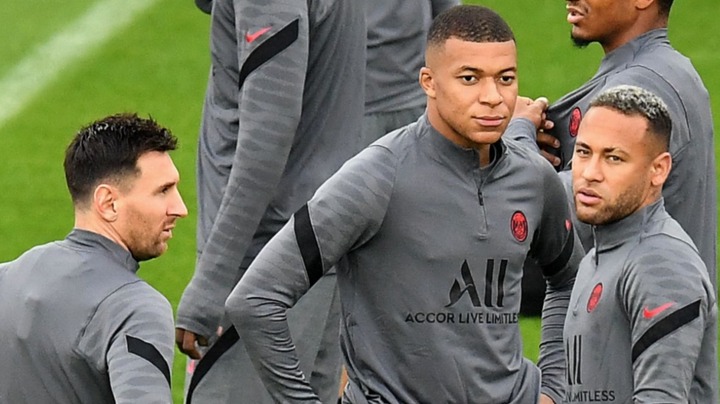 Though many people are saying Mbappé is selfish because of the attitude towards Lionel Messi when he made his debut, let's hope this trio understand themselves.Be honest, which Club do you think Can Stop PSG In the UCL this season?