The National Division One League, DOL resumes in midweek with the Matchday 26 action in all three zones nationwide.

In Zone One, leaders Tamale City FC will host Bofoakwa Tano on Tuesday as they seek to secure qualification to the Ghana Premier League, GPL next season.

Second placed Nsoatreman United will be home to Wa Suntaa FC on Wednesday as they seek to pile pressure on the leaders who are level on points with them on the table. 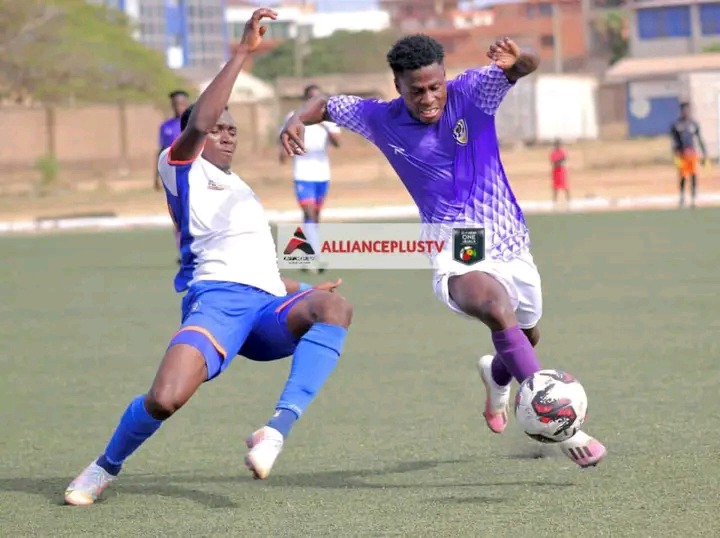 On Thursday, Dreams Tamale will host Young Apostles whilst Unity FC entertain Bolga All Stars to close the action.

Diawisie Taylor is Gone And Yaw Annor Has Also Left; Ghana Premier League Has No Future