Bayern have scored 21 goals in just 3 games. Their game against Barcelona is probably a formality.

Barcelona will come face-to-face with an awesome Bayern Munich side tomorrow to start their UEFA Champions League campaign. The fixture appear to be a tough contest by virtue of of the pedigree of both clubs, however on paper, it seem to be a David and Goliath battle with the Bavarians clearly the Goliath of this game considering their recent form. Barcelona haven't been bad either, having won two of their three league games but the depth in quality makes Bayern Munich clearly favourites. 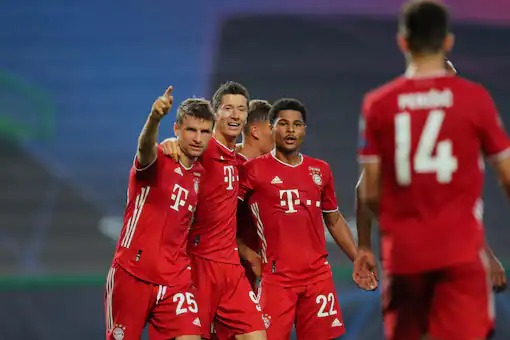 The Bavarians began their season under their new manager, Julian Nagelsmann on a slow note failing to record a win in their first four games under the German tactician, nonetheless their 1-3 victory over Dortmund in the DFL-supercup final, marked the turning point and have since gathered momentum and got back to their winning ways. Their bounce back have been quite ruthless and in their last three games, they have scored an astonishing twenty-one goals. Twelve against Bremer Sv, Five against Heltha Berlin and four against RB Leipzig, signalling fright to their opponents in their imminent fixtures and one of them is Barcelona.

Barcelona last meeting with Bayern ended in an epic 2-8 vanquish. The squad then was slightly ahead in terms of quality, vis-à-vis the current squad and many have suggested the result could be worse this time around. They've since lost Luis Suarez, Lionel Messi, Arturo Vidal, Nelson Semedo and Antonie Greizmann which appear to be a plummet in quality in the team. However Julian Nagelsmann refused to downplay their quality in his pre match interview today. "They certainly don't have have the extravagance of Messi. But they have other players who play a major role. So we are much prepared for anything. I don't think they are much worse", Nagelsmann said. 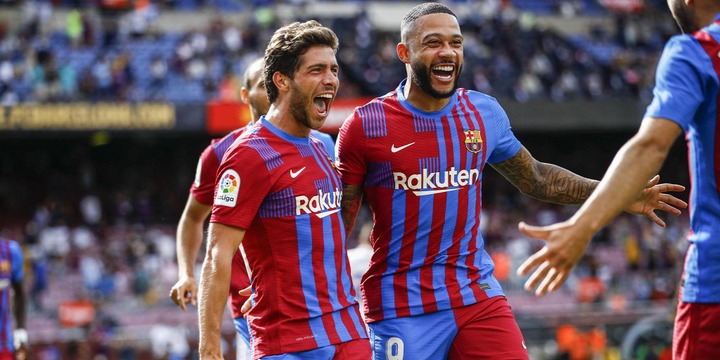 Neanwhile Barcelona have also found some inspiration in their summer addition, Memphis Depay, who currently appears to be their new talisman in light of his bright star to life at Camp Nou. Barcelona fans would be counting on him the most to make the difference in favour of the catalans in their game tomorrow.