By RandyCarr (self meida writer) | 20 days

Alhaji Mohammed Ahmed called Mohammed Polo was and popularly known as the “Dribbling Magician” who was born on 11th November, 1956 was a former Ghanaian International footballer and arguably the most technically gifted player ever to emerge from Ghana. He was part of the Ghana squad that won the 1978 African Cup of Nations trophy held in Ghana. He was a left winger and played for Hearts of Oak in the Ghana premier league.He won several honours with Accra Hearts of Oak and left an indelible image in the Ghana football.

Polo started his football career with Hearts of Oak youth football known as Auroras.He shared the stage with superstars such as Mama Acquah, Anas Seidu, Peter Lamptey and Robert Hammond.The quintet were named as the “Fearsome Five” by the fans as at that time and played an integral role for the team winning major honours. He attained his Black Stars call up at the of 17. The maestro has also had stint with Accra Great Olympics football club based in Accra.He has also featured for top-notch clubs such as Al Wasl in Dubai where he made history after the fans fell in love with him instantly, FC 105 Libreville in Gabon and Shell FC. 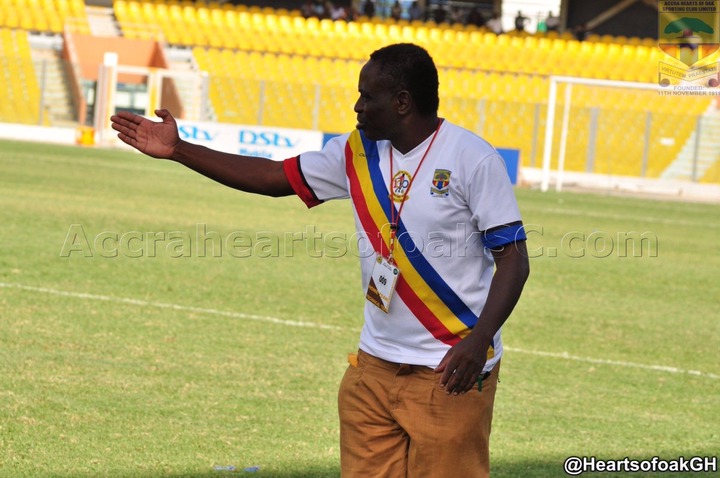 The veteran has stated that Ghana can win African Cup of Nations and the World Cup if things are properly scrutinized. He has also commended the president of the Republic of Ghana, His Excellency Nana Addo Dankwah Akuffo Addo for setting up a four member committee to assist the Black Stars. The committee is headed by minister for youth and sports Mustapha Yussif and his Deputy Evans Bobbie Opoku who are yet to be vetted. The other members includes GFA president Kurt Okraku and former Ghanaian and Bayern Munich defender Sammy Osei Kuffuor. The motive of this four member committee members is to raise $15 million dollars to assist the Black stars participation at the Afcon and the World Cup qualifiers.

The maestro also added that Ghana is not far away from winning major honours because Head Coach C.K.Akonnor and his coaching staffs are doing marvellous work in terms of team building.This were the words from the maestro “During our time that we won the AFCON, we had visionary leaders like Dr. Kwame Nkrumah, Acheampong and JJ Rawlings. Nana Addo also a visionary leader in his time thinks this is the best way to go for us to win the AFCON. I support him with that. It is possible we can win the Afcon and the World Cup. The president has done the right thing by pumping this huge investment into the Black Stars, we need to support it”. He added 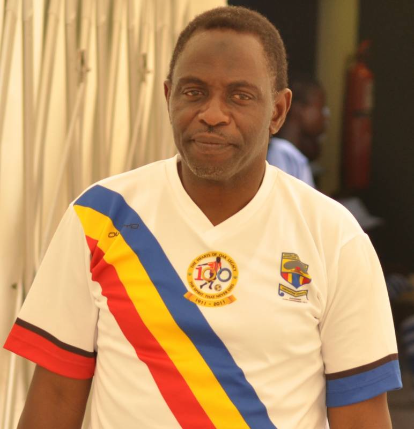