By Tomay (self meida writer) | 1 months 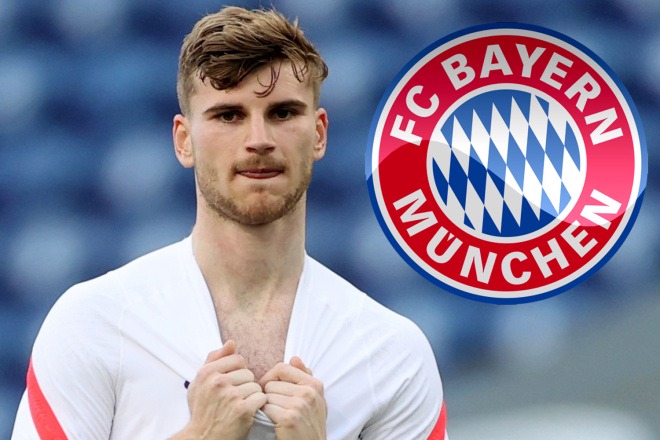 Bayern Munich is interested in signing Chelsea striker Werner and has expressed "concrete interest" in making a surprise move aaccording to the latest reports.

During his first season with the Blues, the 25-year-old German struggled to adjust to the Premier League.

Werner has had a difficult first season with Chelsea in England. 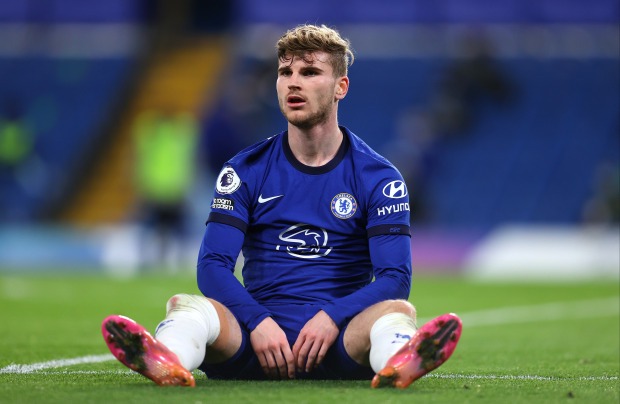 Werner had a difficult first season in England with Chelsea (photo courtesy of Getty).

He only scored 12 goals in 52 games and was widely mocked for his inability to convert chances.

Bayern Munich, the Bundesliga champions, do not appear to be discouraged in their pursuit of the former RB Leipzig player.

The German champions have a 'concrete interest' in signing Werner, according to Football Insider.

Chelsea paid a hefty fee of £47.5 million for his services last summer.

And, with four years left on his current contract, Thomas Tuchel's team is in good shape.

If chelsea are considering selling him after only a year, they will almost certainly demand a large fee.

Chelsea, on the other hand, were reported to be open to selling Werner in order to raise funds to buy either Harry Kane or Erling Haaland earlier this week.