Two teams that can confidently beat Man City and PSG in this season Champions League (Opinion).

Manchester City and PSG are the teams with good looking squad after the close of the transfer window in August. The two teams reached the semi finals of the champions league last season where Manchester City proceeded to finals.

After careful study of other European Clubs, there are only two teams that can confidently and conveniently beat the two clubs. 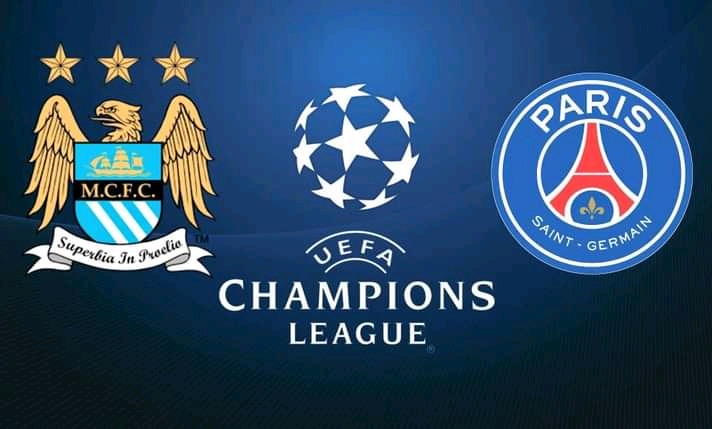 Below are the teams; 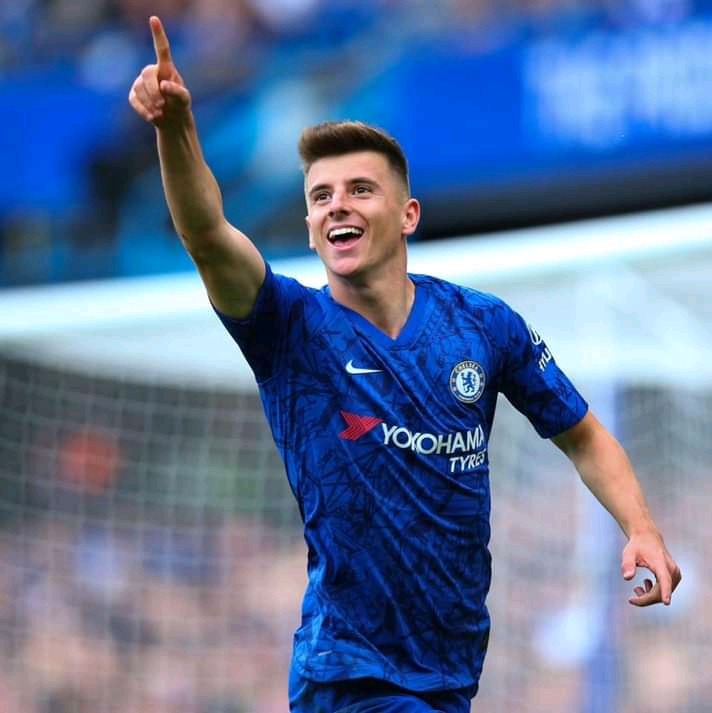 UEFA Coach the year, Tomas Tuchel once said "we will build a team no one will want to play", this statement has seemed to arrive now.

The blues have become very difficult to beat especially the big teams. Manchester City lost on three consecutive times against Chelsea last season since the German tactician took over. His side has seem to find it easy against the the citizens.

They provided a solid performance against Liverpool last week which shows the characteristics of a title winning team. Should Chelsea meet Manchester City again this season, it is likely to be another interesting game but a cool chop for the blues.

On meeting PSG, the team seem to have good players but with a coach with less experience. The Chelsea defence can handle the attack of PSG without any worry.

Your comments will be read, drop it in the comments box.

Pele was right. What Pele said in 2020, about who is better between Messi and Ronaldo is true.

Meet the only Football Stadium that has a Mosque.

Check Out Messi’s Reactions When He Was Substituted By PSG Coach, Mauricio Pochettino.