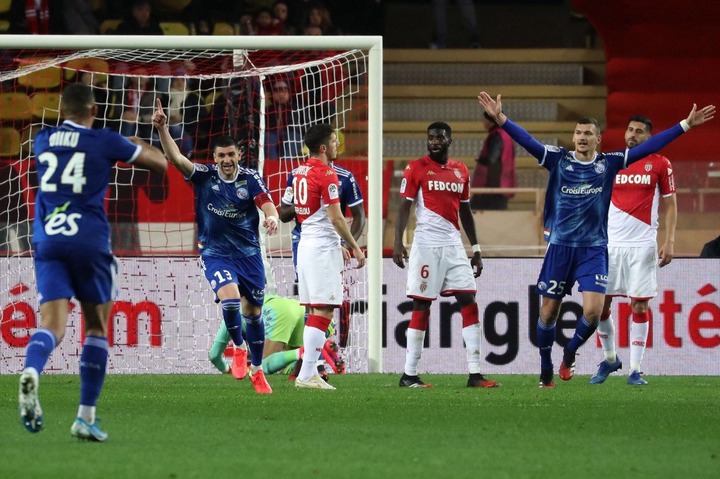 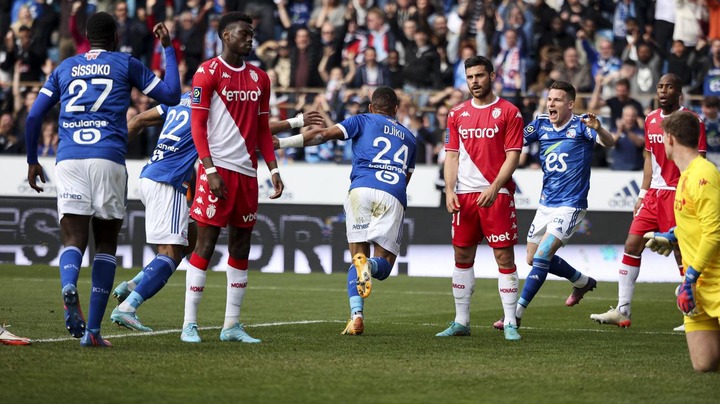 Strasbourg host Monaco in one of the most exciting ties of the opening round of the 2022/23 Ligue 1 campaign on Saturday afternoon at Stade de la Mosson.

Both outfits will try to replicate tremendous campaigns they had in the previous term of the competition.

Strasbourg have been genuine candidates for Champions League spots several weeks before the end of the season when a somewhat tougher schedule caused some negative results.

Strasbourg have been especially impressive on the home patch where they lost just three matches in the entire season. They won 11 of 19 Ligue 1 affairs at Stade de la Mosson last time out.

This is why Monaco will face a very difficult challenge at the start of the season, although we have to say that they do come into it with the highest ambitions.

Les Monegasques came third at the end of the previous term, winning the battle for the Champions League spots against the likes of Rennes, Nice, and Strasbourg thanks to a stellar finish to the campaign.

Philippe Clement now has an even more dangerous group of players at disposal with the additions of Bundesliga star Breel Embolo and Liverpool’s Takumi Minamino.

It is also worth noting that Monaco have already had a super-important competitive game on Tuesday night when they drew 1-1 to Dutch heavyweights PSV in the battle for the UEFA Champions League playoffs round.