Transfer News Including Lukaku To Chelsea And More

By Abdela (self media writer) | 4 months ago 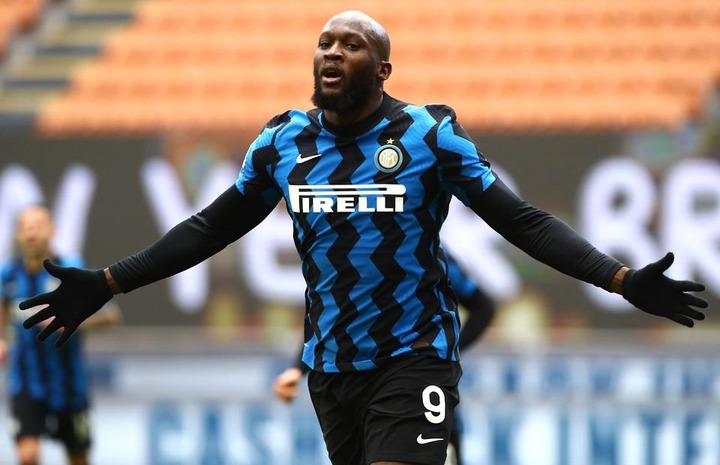 The European champions have identified the 28-year-old Belgian as their number one striker target - but have been told by Inter Milan to pay up to £100m.

Chelsea  made their initial offer of £86m for the player they sold to Everton for £28m seven years ago.

But Inter rate Lukaku as one of the top strikers in world football so are asking for a nine-figure sum.

Now Abramovich and director Marina Granovskaia face having to pay way more than they planned if they want to land the forward and not leave the squad short for the coming season.

Boss Thomas Tuchel has made it clear to them he needs a top-class striker to help bridge the gap between themselves and champions Manchester City this season.

Tammy Abraham has been told he can leave after failing to convince Tuchel he is up to the task, and Olivier Giroud has already quit Stamford Bridge for AC Milan. 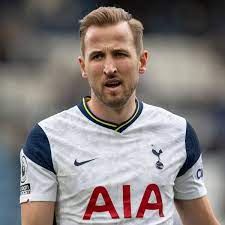 The England captain was given extra time off after starring for England at Euro 2020.

But today Kane failed to report for pre-season training, leaving the club "disappointed", according to Sky Sports.

ESPN claim that Man Utd hold an interest in Kane, but would have to fend off rivals Manchester City.

Pochettino said: "You see the list of the players that we have at home, we have plenty of players.

"Half of the squad is at home. A few are on holiday.

"I think the performance was good, I am happy, and I don’t want to talk about names of players who are in other clubs"

Cristiano Ronaldo Wants To Leave Juventus, Return To Real Madrid Could Be On The Cards 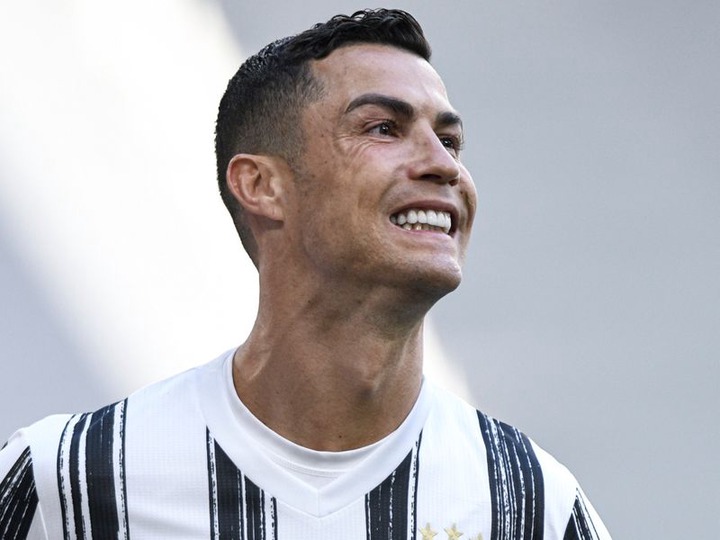 Cristiano Ronaldo  reportedly wants to leave Juventus, with a return to Real Madrid  or a move to Paris Saint German in his sights.

Juventus expected their talisman to stay at the club for another season, but according to AS, via Corrier dello Sports the five-time Ballon d'Or winner wants to leave.

He is keen on a reunion with Carlo Ancelotti and Real Madrid in the Spanish capital, while PSG are also a potential suitor this summer. 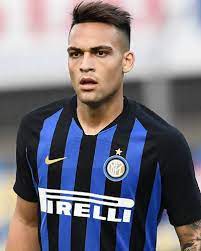 Reports in Spain are claiming that Inter Milan have set their asking price at €80 Million for Lautaro Martinez this summer, with Tottenham the latest name to be linked with rivalling Arsenal’s attempts to sign him.The Argentine helped the Nerazzurri to win their first Serie A title in over a decade last season.

Arsenal are claimed to be keen on his signature, with some reports claiming The Gunners would be willing to offer a player-plus-cash offer to land the 23 year-old, but MundoDeportivo insists that they are only interested in a straight-cash deal, with €80 Million set as the asking price.

L'Interista claims that Spurs are expected to consider Martinez with Harry Kane believed to be pushing for a move, with reports today claiming that the striker has refused to turn up to training.

Content created and supplied by: Abdela (via Opera News )