Currently, every football fan and supporter is talking about the division 2 young player who dribbled four players and the goalkeeper to score an equalizer for his club to make it to the Ghanaian division 1 league. The young player who is called Asante Sebee Mizak and plays for Golden kick FC on Sunday went against all odds to single handedly score a solo that great world players even struggle to score. News coming in shows that the 15 year old attacking midfielder has got the attention of two top European clubs. 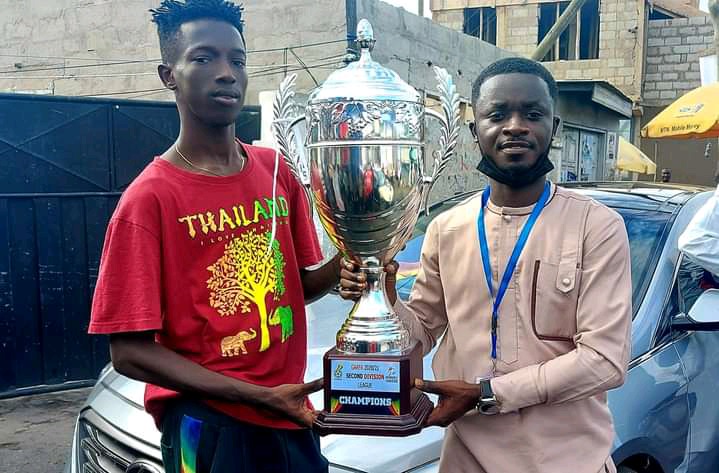 Mizak Asante with the division 2 trophy

Ghanaian popular woman sports journalist, Juliet bawuah took to her Facebook platform to repost a post reporting that, two top European clubs that have won champions league have shown interest in the youngster. This news comes barely 48 hours since he scored the stunning solo goal. 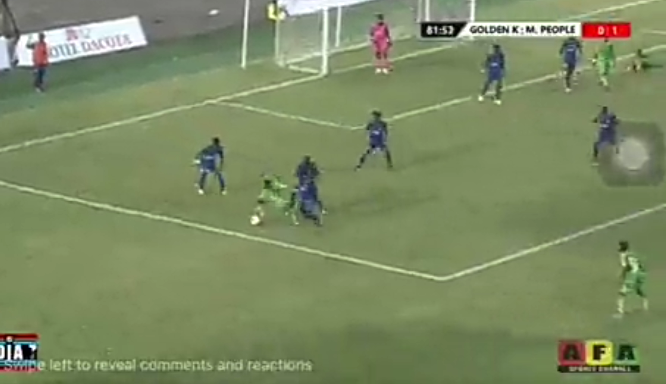 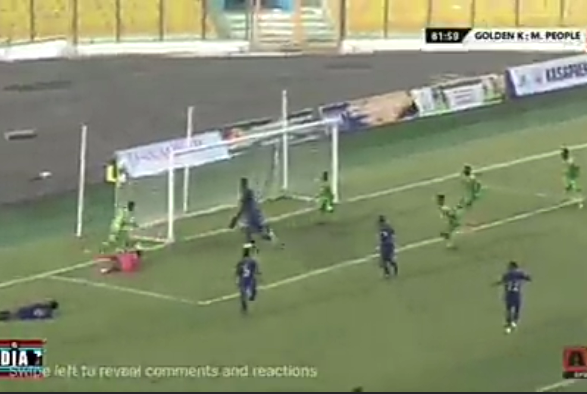 Mizak Asante's goal helped his club Golden Kick FC to qualify and play in the Ghana division one zone III. His goal helped them to get an equalizer (1-1) and subsequently won the shootout on a 7-6 score at the Accra Sports Stadium.

Below is the post from the sports Journalist about two European clubs that have shown interest in the talented playmaker, Mizak Asante. Names of the club will be revealed on Onua TV tomorrow morning. 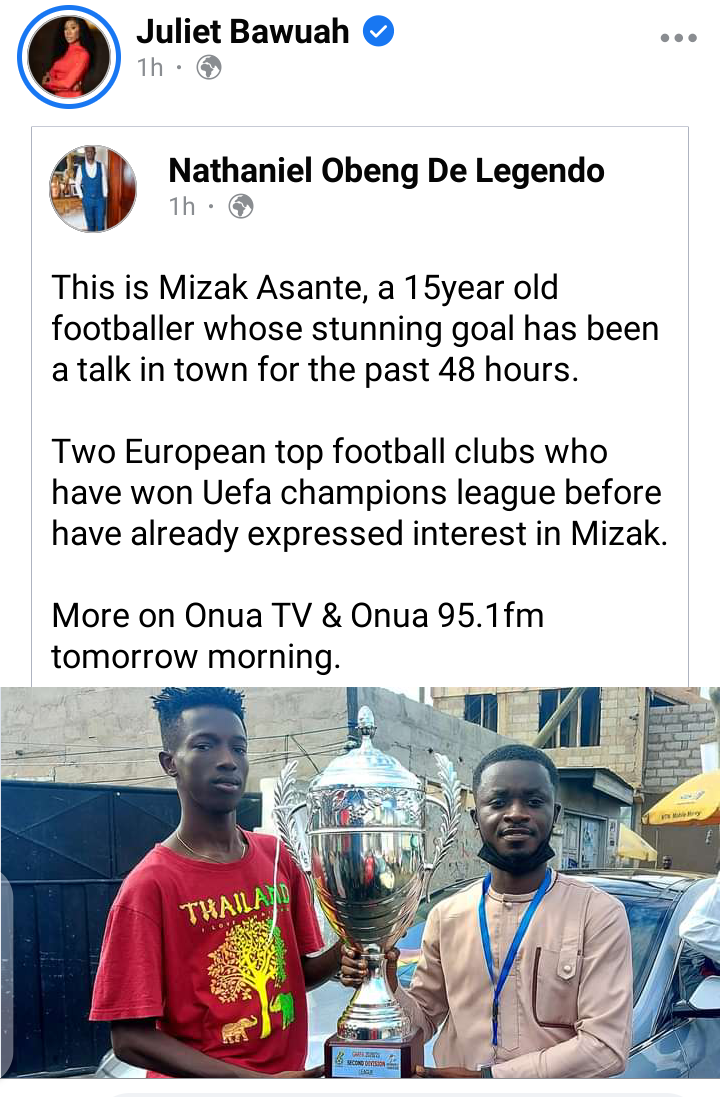