Ole Gunnar Solskjaer has confirmed that Cristiano Ronaldo will make his second Manchester United debut against Newcastle in the Premier League on Saturday. 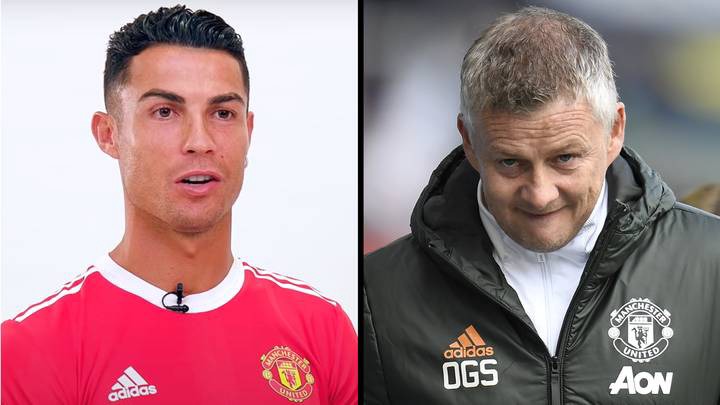 For the first time this week, the Portugal international has been working with his new teammates as they prepare to welcome Steve Bruce's side to Old Trafford this weekend.

Since Ronaldo's comeback was announced two weeks ago, fans have been eager to see him play in a United shirt again, and Solskjaer has confirmed that he will play a part on Saturday.

Solskjaer wouldn't say whether he'll start, but he did indicate he'll be involved.

“He's had a good pre-season with Juventus, played with the national team, and had a good week with us,” United manager Jose Mourinho said. “He'll definitely be on the pitch at some point, that's for sure.”

“He knows that I have to make the decisions whether to play him and when not to play him,” Solskjaer said of how he will manage Ronaldo. Of course, any athlete wants to play as much as possible.

How do you think Ronaldo's second debut for Manchester United will go?