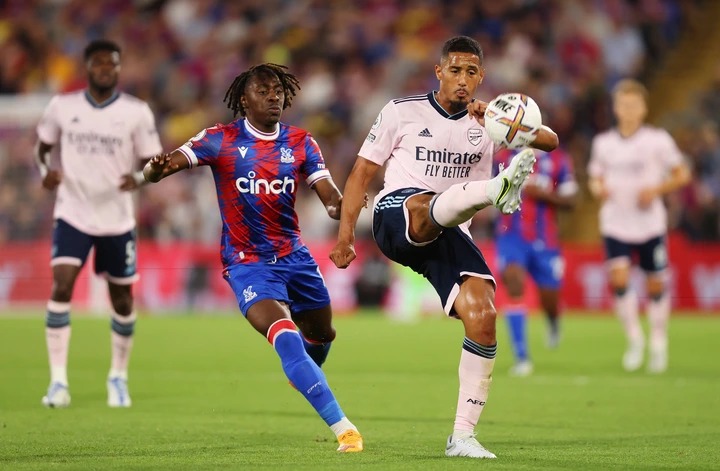 The return of William Saliba to Arsenal 3 years after he was signed was heralded as a masterstroke after his match-winning performance against Crystal Palace in the premier league season opener. Not only that, Salina has been very impressive in the preseason games he has featured in. Such is his development that he is being labelled as the 6th signing of Arsenal.

The performance of Saliba has validated Mikel Arteta's decision to send him on loan. That decision is being hailed today by all the fans of the club. They will be hoping the club can replicate more of Saliba's success story. Saliba joined Arsenal in 2019 but never had a sniff at first-team football. He had to endure so many loan spells in the past 3 years. He had his breakout season with Marseille last season. So impressive were his performances that he earned a call-up to the French national team and made his debut. He is in contention to be on the plane to Qatar for the world cup. 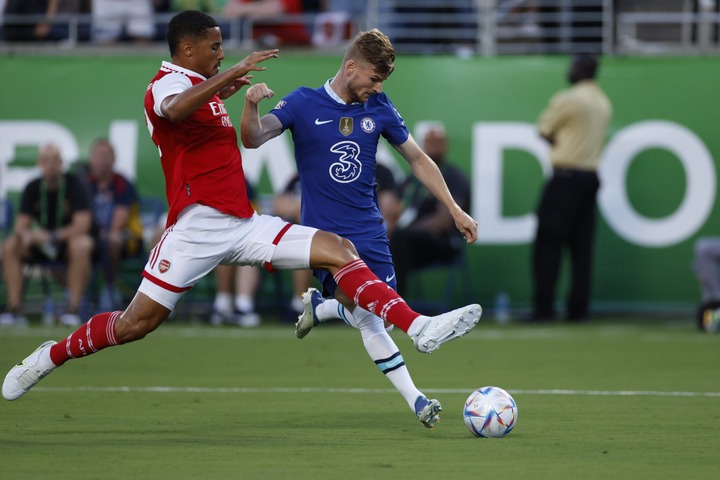 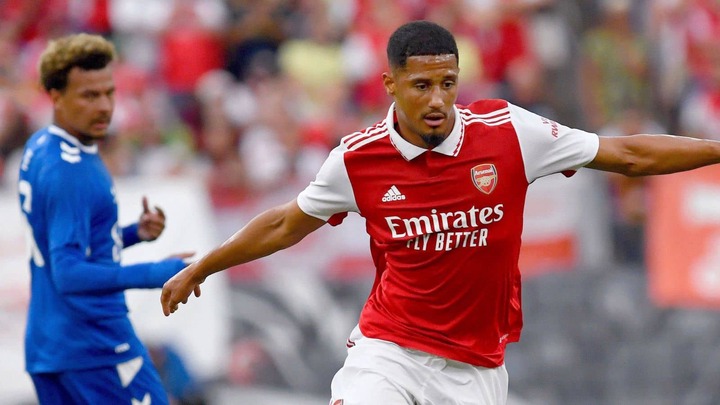 His performances so far for the gunners are proving that Mikel Arteta has finally found that missen jigsaw in the Arsenal defence that has been missing since the days of William Gallas and co. He is assured on the ball and has good control. His performance against Crystal Palace earned him praise from Manchester United legend Gary Neville who compared him to a young Rio Ferdinand. 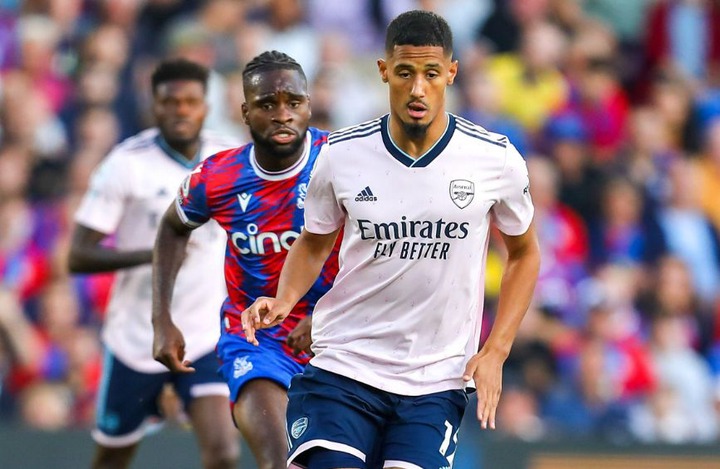 I believe that Arteta now has the team he desires. He is just 1 or 2 signings away from a perfect team. The onus now lies on him to deliver the desired results. The Kroenke's have backed him heavily with finances since he joined. The time is now ripe for Arteta to deliver. We are all expecting Arsenal to challenge for trophies this season. Failure to at least qualify for the champions league will warrant his sack.