Former Ghana international Samuel Inkoom said Accra Hearts of Oak is focused on the season ahead as they go through their pre-season rituals.

The Phobians began their preparations for the upcoming campaign in Accra on Tuesday hoping to get themselves ready for some expected tough assignments.

And, Inkoom said, the players are focused on the upcoming campaign with a belief that they will be more successful than the last campaign.

"We are taking this pre-season campaign very seriously and, I am positive about our chances in the new campaign," Inkoom told the media. 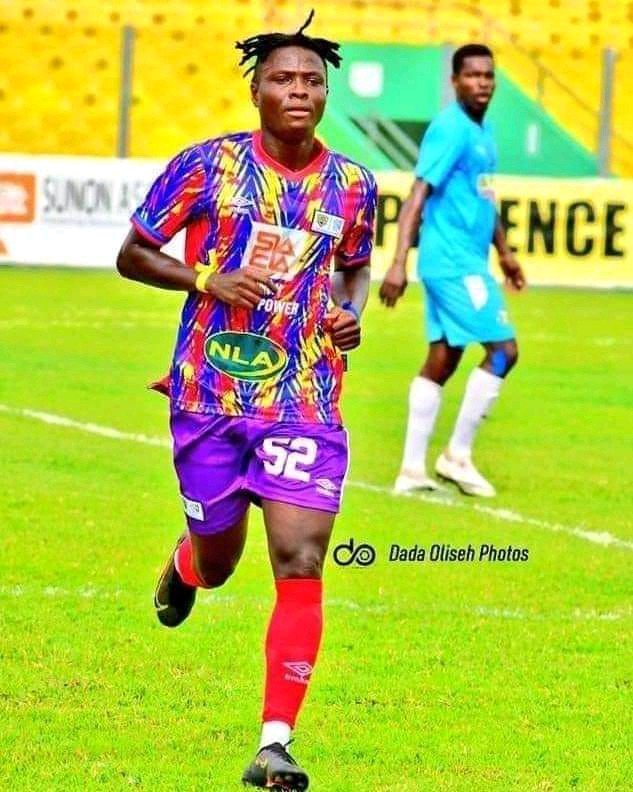 Hearts of Oak won the FA Cup competition last season, but missed out on a top four finish in the league.

Next season, the Phobians will represent Ghana in the CAF Confederation Cup competition where they will look to make it to the group stage of the campaign at least.

On the domestic scene, the capital club will look to recapture the league title they lost to arch rivals Asante Kotoko as well as defend the knock out trophy they have won for the last two seasons.

This, Inkoom insists, is on top on their agenda as they prepare for the start of the 2022/23 football season.

"Everyone here is taking this pre-season campaign at a high level and, I am confident that by the time the season starts, we will be ready to go," Inkoom said.

The 33-year old joined the Phobians during the second half of last season, and, he scored two goals in 10 appearances in all competitions.

The defender will hope for improved numbers next season to help the capital club achieve their aim for the upcoming campaign.