By JamesBible (self media writer) | 6 months ago

Before the 2022–23 season, the Premier League has officially announced some adjustments. 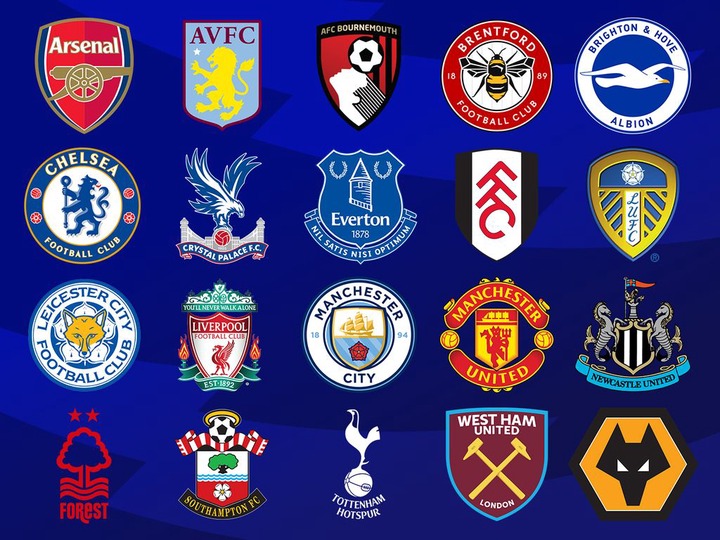 What else will be changing about the forthcoming season aside from the dugouts at Old Trafford being switched so Erik and his crew can be closer to the Stretford End and tunnel?

The number of substitutes a manager may make has been increased from three to five after a summer meeting of the clubs resulted in agreement on the issue.

The adjustments can be made three times throughout a game, with a fourth chance at halftime.

Nine substitutes can be named from the available roster, up from seven in 2022–2023.

This approach, which was previously employed when games were played behind closed doors, will be introduced once again to reduce time-wasting. Ten balls will be utilized, including one on the field, one with the fourth official, and eight more scattered about the pitch's edge. The goal is to avoid lengthy action restart delays and maintain the game's pace.

Content created and supplied by: JamesBible (via Opera News )