The Executive Council of the Ghana Football Association has taken a decision in relation to which club replaces AshantiGold in next season’s Ghana Premier League. The council has arranged a play off among the three second placed clubs in the Division One League. 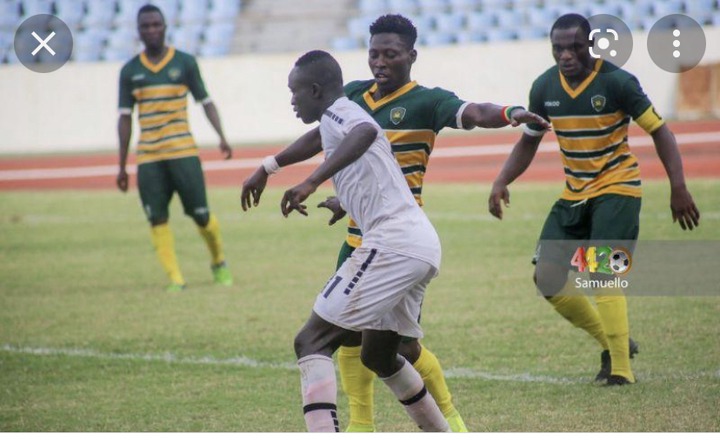 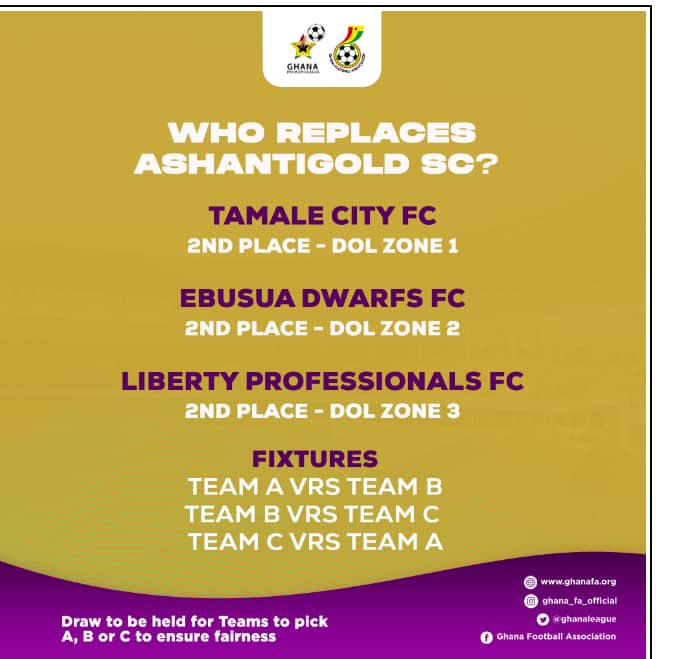 These teams will play in a three way league to determine the replacement for AshantiGold in the Ghana Premier League. 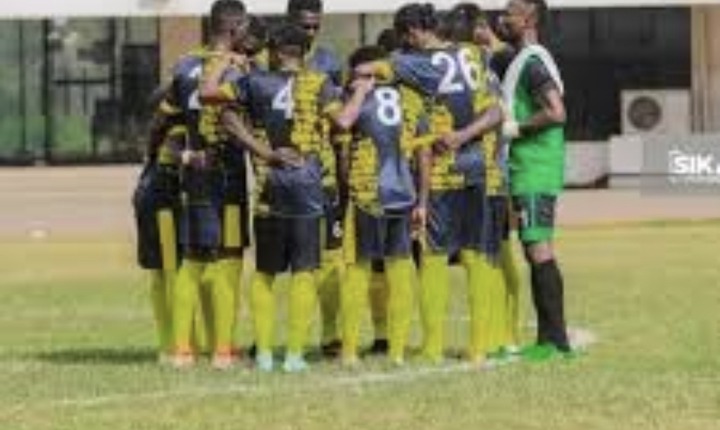 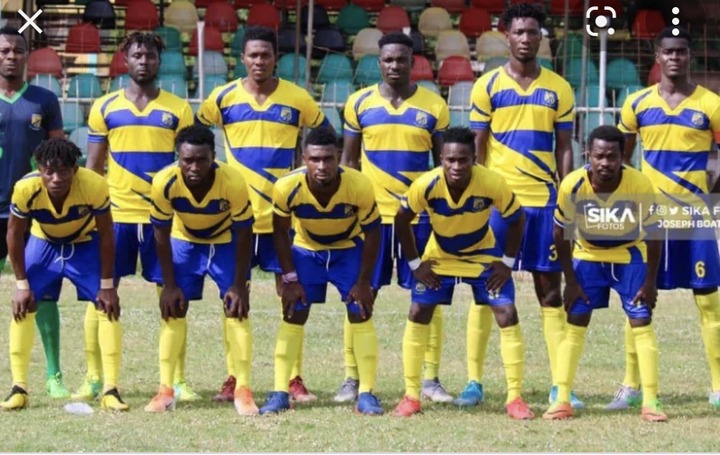 The decision by the Executive Council of the Ghana Football Association is borne out of the verdict by the Appeals Committee of the football association.

AshantiGold have been demoted to Division Two by the Ghana Football Association after playing a match of convenience with Intew Allies last year. Following months of investigation into the matter, the Disciplinary Committee of the football governing body demoted AshantiGold and imposed ban and fines on team officers.

AshantiGold appealed the decision but it was upheld, after which the club is planning of lodging a complaint at the Court of Arbitration for Sports, CAS. It is unknown if they have filed their case but as it stands, they may have to play in the Division Two League.