By Adofosarfo (self meida writer) | 9 days 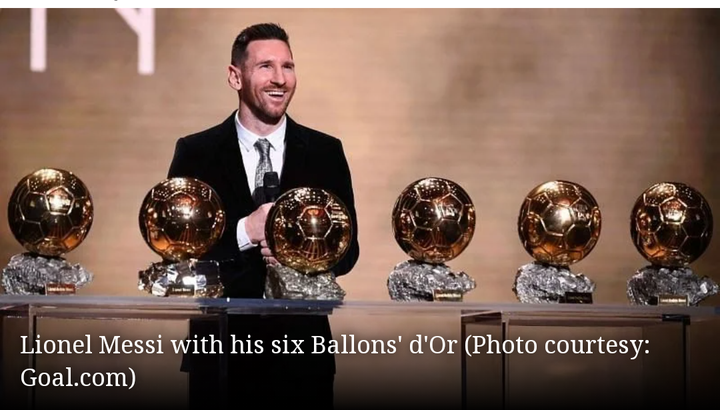 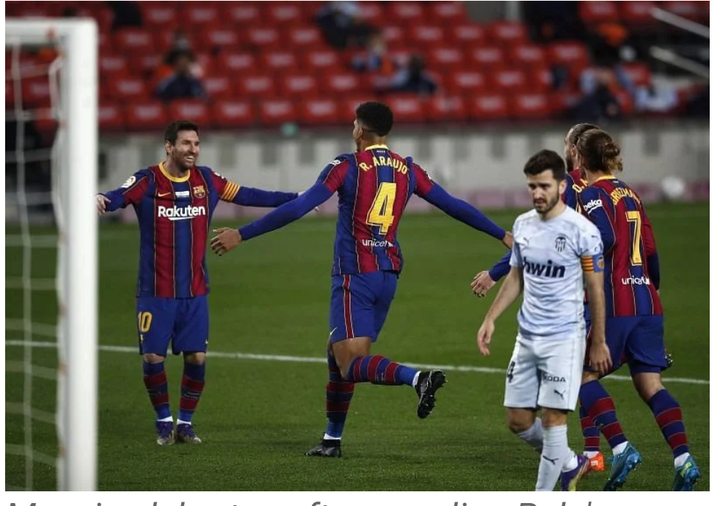 Football has changed a lot and the idea of a 'one -club player ' is nearly non- existent right now. Lionel Messi has played his entire career at Barcelona. Cristiano Ronaldo has played for sporting Lisbon, Manchester United, Real Madrid and Juventus. Both players have stellar careers but this is a unique record that Messi is going to keep for a while. Messi has scored a whopping 672 goals for Barcelona in his club career. He broke pele's record of 643 goals, which he scored for Santos, in December. Ronaldo has scored 450 goals in 438 games for Real Madrid. He is 10th on the list of players with most number of goals for a single club. Ronaldo is the only active player in the top 10. But he is not playing for Real Madrid anymore. Therefore, it simply impossible for Ronaldo to break his record for Lionel Messi's. 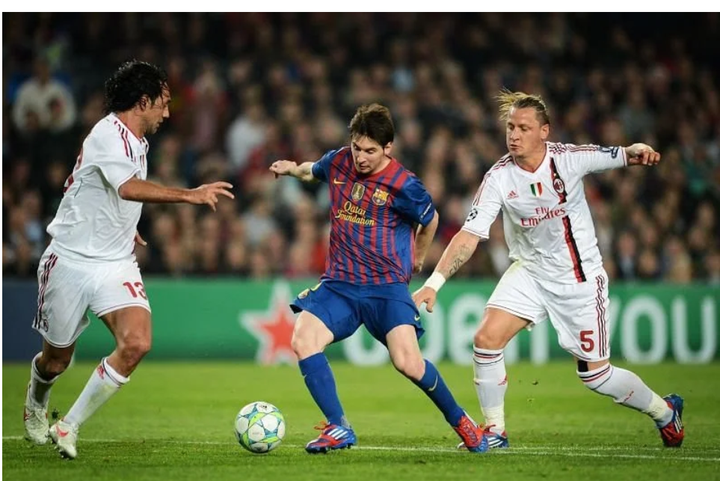 There was a point in time when Lionel Messi made football look too easy. He used to slalom past defenders and beat goalkeeper like clockwork. The Argentine was at the peak of his powers in 2012. It is heralded as the greatest year of Messi's career.

Messi, who won his fourth Ballon d'Or in 2012, scored an incredible 91 goals in that calendar year. He broke Gerd Muller recordof 85 goals in a single calendar year. It's a record that looks set to stand for years to come.

Ronaldo last scored more than 50 goals in a calendar year in 2017 and his numbers have declined since. Given that he is approaching his final year, it seems unlikely that he will have as good a year as peak Messi had way back in 2012. 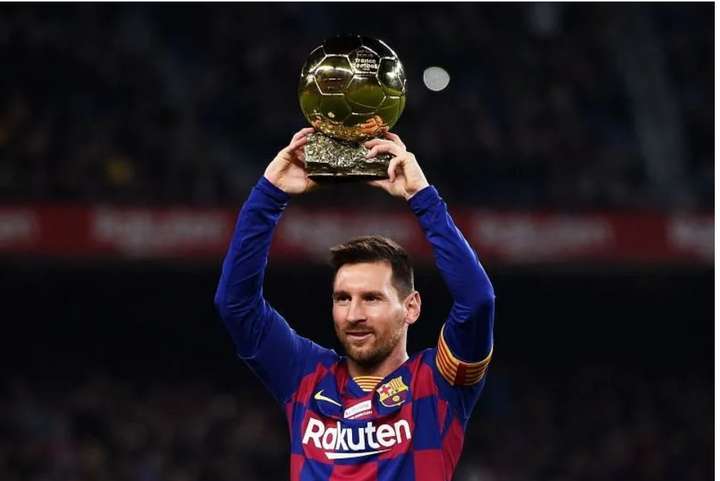 Lionel Messi took the lead in the Ballon d'Or race when he won it for the sixth time in 2019. Cristiano Ronaldo has won the award five times. In 2020, the award was canceled but neither of the two were favorites to win it at the time. Robert Lewandowski was the frontrunner for the award last time. In 2021, it is hard to predict who the winner will be. With the Euros and the Copa America set to take place in June, there is still a chance that Messi and Ronaldo will stake their claims. But it seems rather unlikely to happen.

Ronaldo is past his prime and it is unlikely that he will win two more Ballon's d'Or. Juventus are also set to undergo a rebuild of sorts. It take an extraordinary effort from them to win some major trophies in the upcoming seasons to propel Ronaldo towards Ballon d'Or glory again. Even then, he will need to outdo the likes of Lewandowski, Halaad and Mbappe to name few.

Content created and supplied by: Adofosarfo (via Opera News )

Do you know these Prominent people are Freemasons in Ghana?