There are some interesting local derbies to look out for during the first round of the 2022/23 Ghana Premier League campaign which kicks-off in September.

The draw for the competition next season was released by the Ghana Football Association, (GFA) on Thursday in Accra with some tough duels in the making.

There are some crucial local derbies coming up next season and, those to look out for starts with the Matchday Two action.

Dreams FC will welcome newly promoted Kotoku Royals to the Dawu Park in the first Eastern regional top-flight derby in over a decade.

The first of the capital derbies will be fought at the Accra Sports Stadium when rivals Hearts of Oak and Great Olympics compete for more bragging rights in Accra. 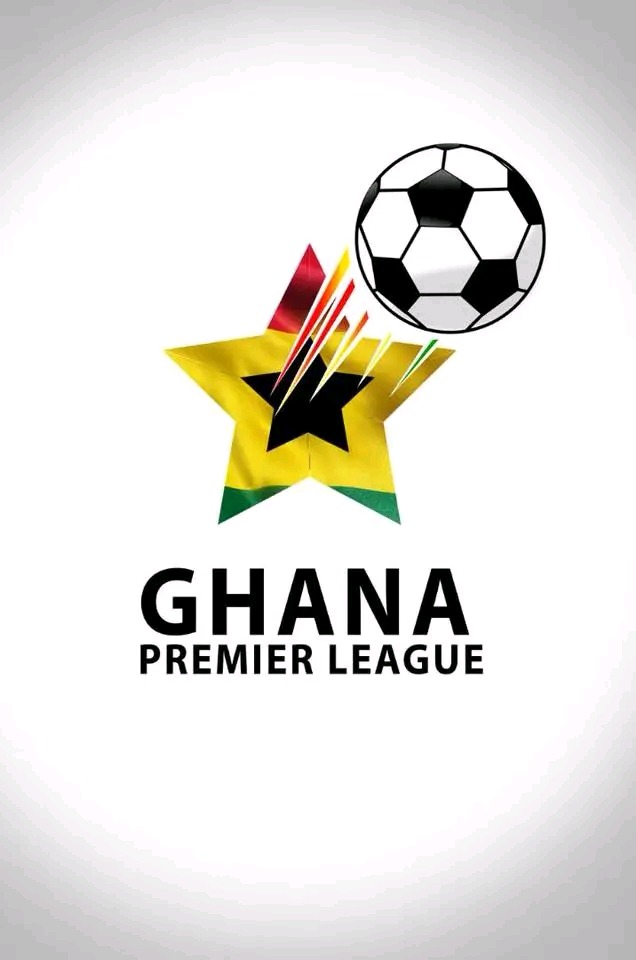 The first Garden City derby next season, will be played on Matchday Four when King Faisal Babes welcome Asante Kotoko to the Baba Yara Stadium in Kumasi in what should be a fiercely contested affair.

Real Tamale United, (RTU), will be the away side when they engage Tamale City FC on Matchday Four in the Northern regional derby at the Aliu Mahama Sports Stadium, Tamale.

An uncompromising contest will be fought on Matchday Six at Samreboi where the home side, FC Samartex hosts Bibiani Gold Stars in the first ever Western/Western North derby at the Samartex Park.

Aduana FC and Berekum Chelsea will renew their Brong Ahafo regional derby when they crosswords for the umpteenth time at the Nana Agyeman Badu I Park, Dormaa Ahenkro.

Karela United will travel to Samreboi to face the might of FC Samartex in a Western regional derby that used to be a Division One League fixture in the past.

This Matchday Eight encounter has all the attractions of a top-liner and, it should be an interesting game on the western side of Ghana.

The never ending rivalry between Karela United and Medeama SC will be staged once again on Matchday Nine as United hosts this fixture at Anyinase.

Nsoatreman FC will host Berekum Chelsea in a Matchday 15 encounter at the Twumasi Sports Complex in Nsoatre with this fixture certain to attract a huge crowd as they fight for the three points.

A fiercely contested affair will be in store for fans that can make it to the Nana Fosu Gyeabour Park, Bechem where Bechem United will welcome Aduana FC on Matchday 17 to close the first round of the upcoming campaign.

These 10 matches coming up, will be interesting to see and, their outcome will certainly define how they will likely play out in the second round of the campaign.

Here Are Some Great Players In Europe Who Were Rejected By Chelsea Football Club.

How Some Ghanaians Reacted To Coach Otto Addo's Apology

Hearts of Oak to Inflict More Shocks on Kotoko