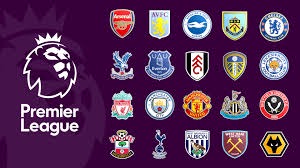 The moves came to light just 11 days after these clubs, and Tottenham, declared on April 18 they would be joining a new Super League competition, which faced scorn before it was formally announced after news leaked out in the preceding hours.

It provoked fury, with the 'closed-shop' element of the proposed new competition set to see six of the Premier League's biggest clubs guaranteed riches far beyond those available to their domestic rivals.

Within 48 hours, the project had collapsed as the Premier League clubs withdrew, but by showing they had been willing to join in the new league, and doing so without consulting others that may be affected, domestic rivals were left incensed.

There were calls for points penalties or financial punishments to be imposed, but those now seem unlikely.

By losing their executive representation on the sub-committees, at the apparent behest of the 14 aggrieved clubs, the influence of the 'breakaway' teams is diminished for now.

It was reported by Sky News last week that Premier League chief executive Richard Masters contacted each of the affected executives and asked them to step down. 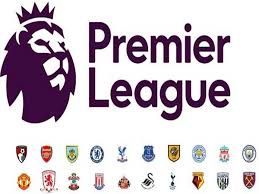 Tottenham did not have a representative on the sub-committees, ESPN reported.

United's Woodward is due to leave his Old Trafford role at the end of the year, a decision that was announced following the Super League fiasco but was said by sources not to be a consequence of that episode.

Managers including City's Pep Guardiola and Liverpool's Jurgen Klopp spoke out against the Super League concept, along with many players, fan groups, major football bodies, politicians and even royalty.

The Premier League has made no official comment on the resignations of the executives.

Content created and supplied by: Benjiro1 (via Opera News )